/ News / Designing the Kinnet Tunnel for a 100-Year Service Life

Designing the Kinnet Tunnel for a 100-Year Service Life 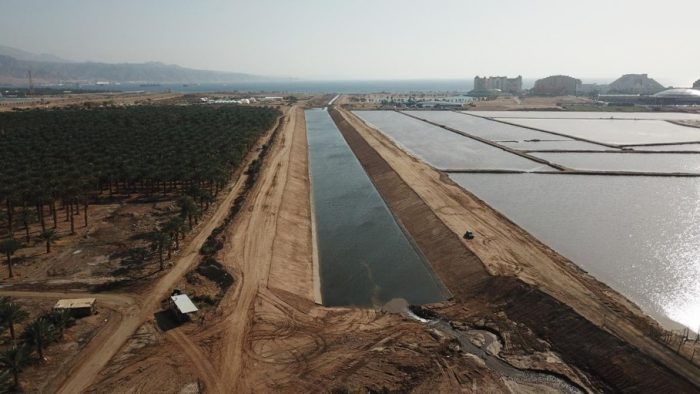 The Kinnet tunnel was designed to collect flood wa­ter from the entire Arava region and the city of Eilat, Israel. It is being constructed in a highly aggressive en­vironment with sulfate-rich ground and extremely hot weather conditions. Moreover, the regions’ flood water is considered soft water, which contains very few minerals and is very aggressive toward concrete.  The aggressive environment where the Kinnet tunnel is located poses two significant challenges: a physi­cal challenge from drift-rich water erosion (since the tunnel is not covered and can collect debris in the water) and a chemical challenge from aggressive soil without and soft water within. The casting of thick concrete elements in a severe environment while seeking to achieve a 100-year service life posed a special con­struction challenge. The project needed to meet re­quirements for an exposure level set to XA-3 (harsh soil aggressiveness) according to Table One of EN-206-1 (Exposure Level 11 according to the equivalent Israeli standard IS-118).

A “Performance-Related Design Method” was chosen as the best solution to meet the requirements set by the high exposure level and project conditions. A corrosion inhibiting admixture, MCI®-2005, was specified as the performance design principal, used with C35/45 concrete comprising CEM-III/B sulfate-resistant cement (according to Table-One of EN-197-1 and its Israeli equivalent Table-One of IS-1). This combination was designed to inhibit corrosion at the level of the rebar; reduce autogenous, plastic, and thermal cracking; and withstand sulfate attack throughout the tunnel’s service life.

MCI®-2005 is a water-based, organic, corrosion inhibiting admixture for protection of metallic reinforcement in concrete structures. It enhances the durability and extends the service life of reinforced concrete exposed to corrosive environments. It contains a blend of amine salts of carboxylic acids which,  when incorporated into concrete, form a protective layer on embedded reinforcement, delaying the onset of corrosion as well as reducing existing corrosion rates. MCI®-2005 protects both anodic and cathodic areas within a corrosion cell. MCI® -2005 has  lower toxicity and environmental impact than traditional corrosion inhibiting admixtures and a low dosage rate with minimal effect on concrete. The performance-based method was chosen instead of the alternative “Limiting Values Design Method” for a variety of reasons. It offered better durability (demonstrated by LIFE-365 software analysis predictions) without adding to project costs. This method also took away the need to add extra reinforcement steel to minimize dynamic cracking (maximal crack width, 0.1 mm, according to IS-466-1), which would have otherwise been required under the limiting values method. It also reduced the likelihood of autogenous, plastic, and thermal cracking from using excess cement to achieve the required C50/60 concrete strength under the limiting values method. Use of CEM-III/B sulfate-resistant cement provided chemical durability for the site’s harsh environment and, by enabling slower strength development, was an additional way to reduce thermal cracking. The performance-based method also provided a built-in solution for non-constructive application errors (e.g., insufficient rebar cover, surface cracking, or non-constructive segregation) that could significantly reduce long-term structural service life by allowing early corrosion initiation. The presence of MCI®-2005 will help protect against corrosion should these problems arise, while the limiting values method would have included no protection after corrosion started.

MCI®-2005 contains 67% USDA certified biobased content and meets all requirements of ASTM C1582. It is ANSI/NSF Standard 61 certified for use in structures holding potable water and complies with CSA S413, Section C1.2, for corrosion inhibiting. It is field and lab tested worldwide. 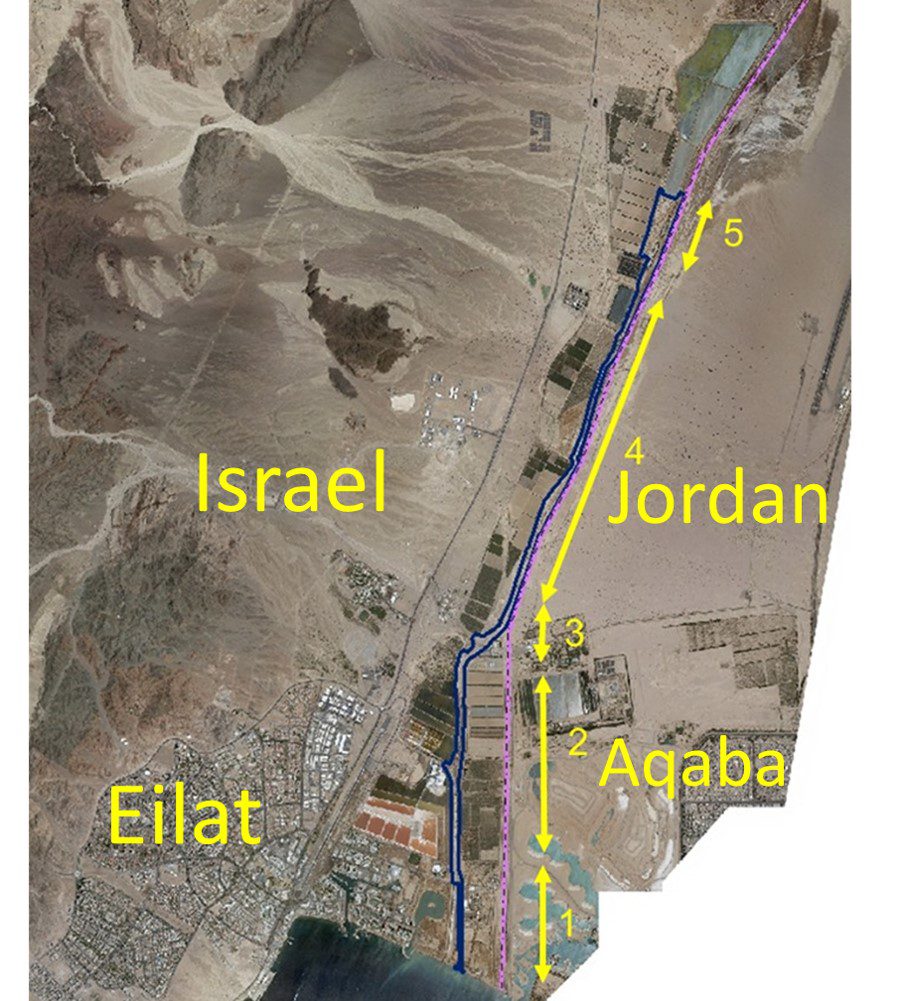