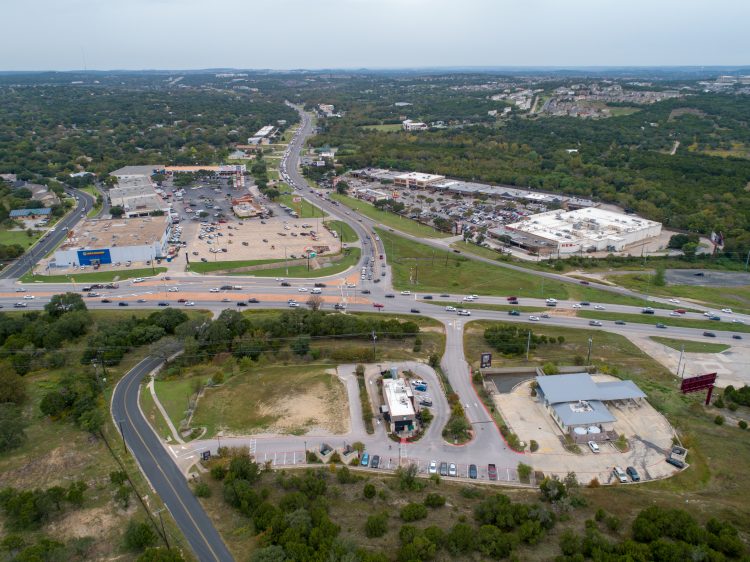 IRVING, Texas –Fluor Corporation (NYSE: FLR) announced today that its joint venture with Balfour Beatty was conditionally selected by the Texas Department of Transportation (TxDOT) to reconstruct and widen U.S. 290 from approximately the east end of Circle Drive to Loop 1 and State Highway 71 from U.S. 290 to Silvermine Drive in Travis County, west of downtown Austin, Texas. Fluor anticipates it will book its share of the undisclosed contract value in the third quarter of 2020.

“This project is part of TxDOT’s long-term plan to promote congestion management in one of the state’s most congested corridors,” said Terry Towle, group president of Fluor’s Infrastructure & Power business. “When completed, this project will help improve mobility and operational efficiency as well as improve safety and emergency response.

“Our design-build presence began in Austin in 2002 with State Highway 130 Segments 1-4, and we’ve been executing continuously in Texas ever since,” Towle continued. “We remain focused and committed to the Texas infrastructure market. The award of this project is a testament to the value that TxDOT places on our services.”

The approximately seven-mile design-build project will widen and improve U.S. 290 and State Highway 71 through Oak Hill and act as a gateway to the hill country. It will also serve as a key route to Austin for the residents of Oak Hill, Lakeway, Bee Cave, Dripping Springs and other growing communities west of Austin.

The project will widen from two to three main lanes for through traffic in each direction, as well as add three frontage-road lanes in each direction. An overpass for the U.S. 290 main lanes over William Cannon Drive will be built, along with direct-connect flyovers between U.S. 290 and State Highway 71.

Along highway 71, the flyover ramps will extend past Scenic Brook Drive where the main lanes will transition to a five-lane (three lanes westbound; two lanes eastbound) rural highway with U-turns for local access.

Bicycle and pedestrian accommodations will be built along the entire corridor, including a seven-mile shared-use path, sidewalks and a trailhead at Williamson Creek on William Cannon Drive to accompany new landscaping, tree plantings and corridor aesthetics.

Construction is scheduled to begin in early 2021 with project completion slated for 2025.

Founded in 1912, Fluor Corporation (NYSE: FLR) is a global engineering, procurement, fabrication, construction and maintenance company that transforms the world by building prosperity and empowering progress. Fluor serves its clients by designing, building and maintaining safe, well executed, capital-efficient projects around the world. With headquarters in Irving, Texas, Fluor ranks 164 on the Fortune 500 list with revenue of $19.2 billion in 2018 and has more than 47,000 employees worldwide. For more information, please visit www.fluor.com or follow Fluor on Facebook, Twitter, LinkedIn and YouTube.

Comments are disabled
NEXT ARTICLE
Jacobs Selected to Lead the Planning and Design of a Waste Recycling and Transfer Station in King County, Washington
May 4, 2020
PREVIOUS ARTICLE
McGinnis Named 2020 Woman of Excellence
May 4, 2020