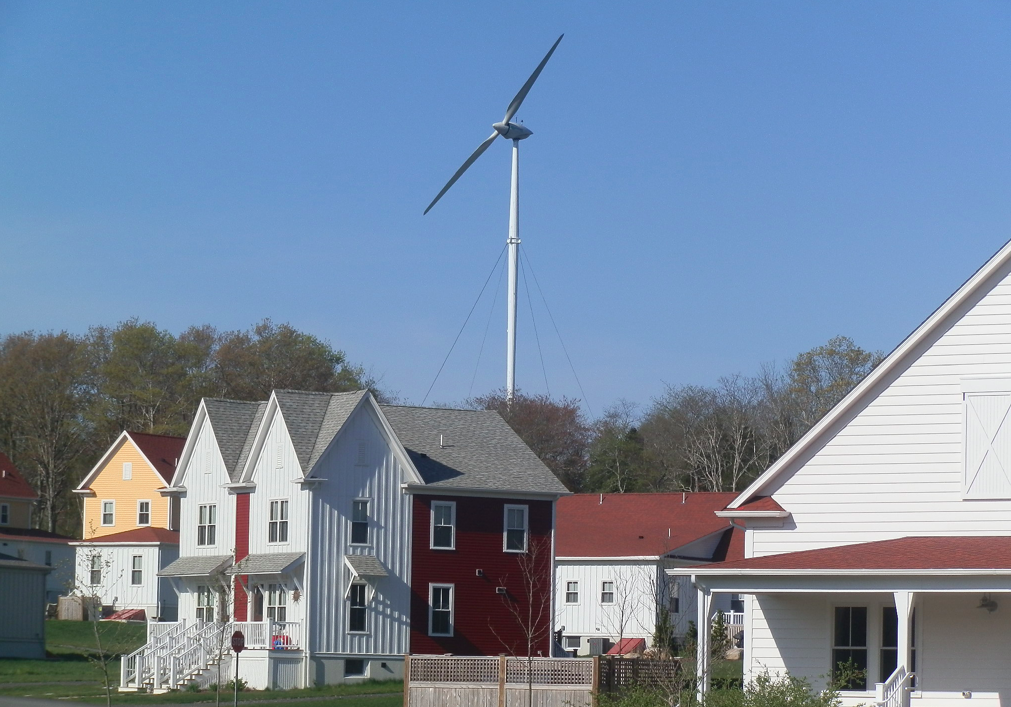 Americans are increasingly installing wind turbines near their homes, farms and businesses to generate their own energy, concludes a new report released today.

The 2012 Market Report on Wind Technologies in Distributed Applications is the first comprehensive analysis on a growing field called distributed wind, which involves generating wind energy close to where it will be used instead of purchasing power from large, centralized wind farms. Distributed wind can range from a small, solitary turbine in someone’s backyard to several large turbines that power a manufacturing facility or a neighborhood.

“The public often pictures large wind projects with long rows of turbines when they think of wind power,” said the report’s lead author Alice Orrell, an energy analyst at the Department of Energy’s Pacific Northwest National Laboratory. “But this report provides detailed data that shows this image is incomplete. Many of the nation’s turbines are for distributed, not centralized, wind projects.”

Some of the report’s findings include:

More information can be found in the full report and at DOE’s news release.