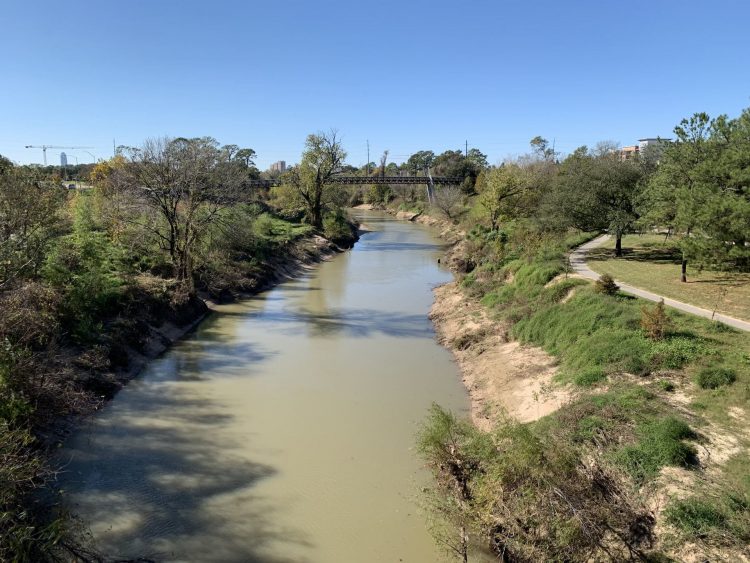 HOUSTON – One bayou meanders toward downtown Houston. The other runs in parallel to the south, much of it through a concrete channel.

Which is better at preventing floods? Researchers at Rice University’s Brown School of Engineering give the nod to nature.

In studying the evolution of flood plains based on Houston’s Buffalo and Brays bayous, the researchers associated with Rice’s Severe Storm Prediction, Education & Evacuation from Disasters Center determined Buffalo’s largely natural form has proven better at absorbing floodwater and preventing it from spilling over into heavily populated areas.

An open-access paper in the Journal of Flood Risk Management details Rice models that show how flood plains have evolved and will evolve over a 70-year span, up to 2040.

While the 100-year flood plain model along Buffalo Bayou remained mostly unchanged over the 70-year span, the researchers show recent and potential development along the already densely populated Brays has a significant impact on flooding.

“This is one of the major observations,” Juan said. “Hydrologists like to talk about streamflow, runoff volume and peak timing, but from a risk standpoint, flood plain extent is one of the performance metrics we should really pay attention to. In this case, we are seeing a huge difference in our model between the two neighboring watersheds.”

To some degree, he said, Buffalo Bayou’s relative superiority is due to forward-thinking individuals who, starting in the 1960s, protested “channelizing” the bayou as had been done at Brays. That has helped preserve the bayou’s natural drainage to contain normally heavy rains that are slower to reach the bayou. Furthermore, banning buildings from the designated setbacks close to the bayou has kept property damage at bay, Juan said.

“It’s not just about natural drainage,” he said. “It’s also about keeping the setbacks from being developed. Removing people from flood-vulnerable areas is effective.” 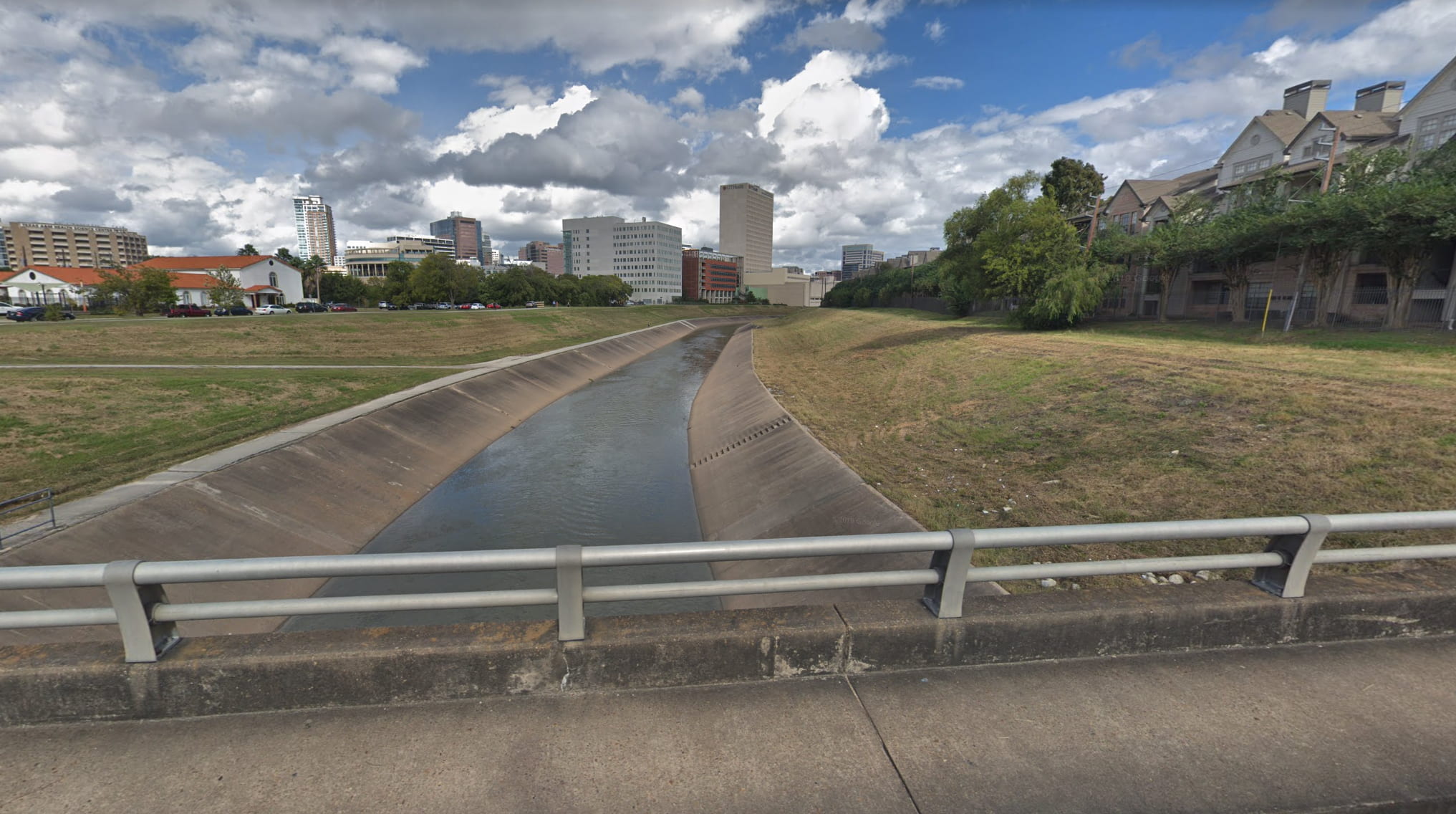 The flood plains near Brays are of an entirely different character and have changed more significantly since 1970 than those along the Buffalo, Juan said.

“When you look at the number of residential parcels within the flood plains, the two are comparable in the 1970s,” he said. “However, you see a dramatic increase in 2011 for Brays, but not so much for Buffalo.”

The differences are evident at upstream and downstream watch points along Brays, to the west and east of the flood-prone Meyerland neighborhood, according to the study. Measurements at those points show both 10- and 100-year normalized peak flows nearly doubled between the 1970s and 2011, with larger peak flows occurring when heavy rains inundate the neighborhood.

The study only looked at rainwater runoff into the bayous and its impact on flooding. Minor contributions by underground pipelines, which are sufficient to handle 2- to 5-year floods, and the impact of Barker and Addicks reservoirs that were opened upstream of Buffalo Bayou in the aftermath of Hurricane Harvey, were not considered.

Juan said the researchers realize moving structures away from Brays is highly unlikely, but reconfiguring available open spaces and golf courses to serve as retention ponds when needed could help areas at the epicenter of flooding over the past decade, particularly Meyerland.

“The heavily invested Project Brays includes a number of channelization, detention and bridge modification projects,” he said. “It’s a multimillion-dollar project and it definitely has benefited the watershed as a whole. But on the flip side, it might have contributed to creating a false sense of security. It was supposed to protect the entire watershed from a 100-year flood, but flood damages from recent major storms have shown that it was insufficient.

“Maybe individual homeowners, residents, planners and other stakeholders need to be more proactive in exploring other mitigation strategies,” he said.

Sebastian is now an assistant professor of geological sciences at the University of North Carolina at Chapel Hill. The study was supported by the Houston Endowment and the National Science Foundation.

Located on a 300-acre forested campus in Houston, Rice University is consistently ranked among the nation’s top 20 universities by U.S. News & World Report. Rice has highly respected schools of Architecture, Business, Continuing Studies, Engineering, Humanities, Music, Natural Sciences and Social Sciences and is home to the Baker Institute for Public Policy. With 3,962 undergraduates and 3,027 graduate students, Rice’s undergraduate student-to-faculty ratio is just under 6-to-1. Its residential college system builds close-knit communities and lifelong friendships, just one reason why Rice is ranked No. 1 for lots of race/class interaction and No. 4 for quality of life by the Princeton Review. Rice is also rated as a best value among private universities by Kiplinger’s Personal Finance