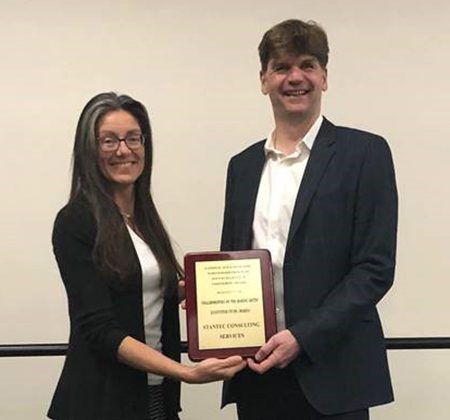 San Diego, CA – The National Oceanographic Partnership Program (NOPP) announced Thursday that the Marine Arctic Ecosystem Study (MARES) is the 2019 recipient of the NOPP Excellence in Partnering Award. The award was presented at the Ocean Sciences Meeting in San Diego, California.

The Excellence in Partnering Award is given annually to a NOPP project that best exemplifies the NOPP’s objective of developing a successful network of partnerships to advance ocean sciences.

MARES is an international, interagency and public-private partnership coordinated and planned by the Bureau of Ocean Energy Management (BOEM) and led by top 10 global design firm Stantec, which conducts environmental studies worldwide. The study involves Federal, academic, private, tribal and state government sectors with the goal of enhancing our understanding of the structure and functioning of the Arctic marine ecosystem in the eastern Beaufort Sea. MARES, which started in 2014, stems from increased attention to climate change, energy development, and sustainability in the Arctic region.

This coordination among 25 entities and 5 sectors in two countries was possible thanks to a novel partnership model concentrating management, funding and research in a single focal point at both the management and research level. Over the course of this multiyear project, 20 variables were observed from different platforms and sensors, which is allowing researchers to provide a more holistic perspective of the structure and function of this marine ecosystem than was possible before. 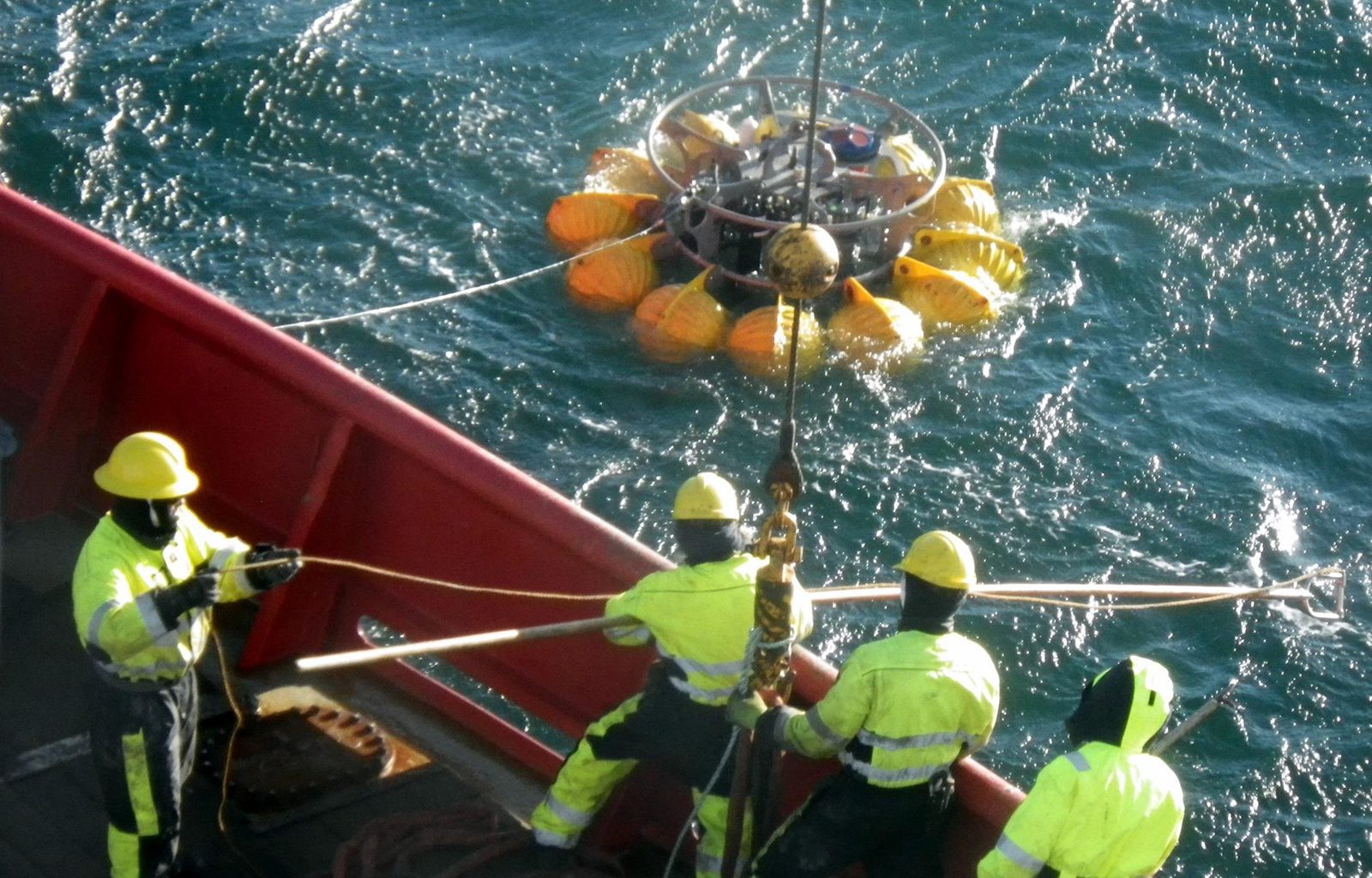 “This honor illustrates the importance of partnering for research and study of Arctic waters,” said Dr. Francis Wiese, MARES lead scientist and Stantec’s Technical Lead for Marine Science based in Anchorage, Alaska. “It takes a large and sustained team effort to successfully implement a project of this scale. We are thankful to have been working with a wonderful group of people over these last five years and thank NOPP for their continued contributions to ocean sciences and their efforts of integration through these types of partnerships. The health of the Arctic ecosystem has immediate as well as long-term and far-reaching implications. Developing a greater understanding of the region, how it is changing, and what that means for our future, is critical.”

“We are pleased that the important research we and our partners are conducting in the Arctic is being recognized,” said Dr. Walter Cruickshank, BOEM Acting Director. “With increasing interest in the Arctic, it’s vital that we expand our knowledge of the Beaufort Sea ecosystem to help inform our energy-related decision making. Forward-thinking partnerships like MARES rely on sustained collaborative efforts to succeed. We appreciate the commitment and dedication our partners have demonstrated throughout this study.”