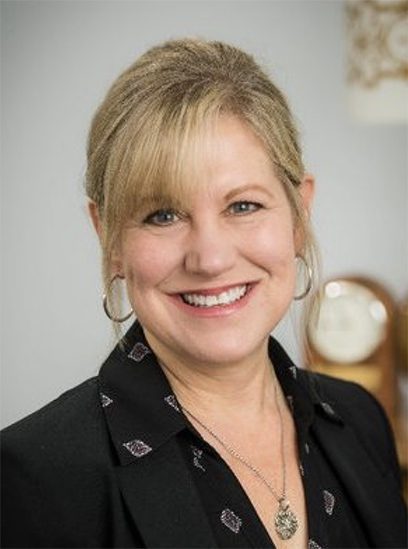 Following the announcement of the Arkansas Department of Transportation (ArDOT) director’s retirement, the Arkansas Highway Commission quickly convened to name his replacement.

In a letter dated February 19, current ArDOT director Scott Bennett announced his intention to retire in March 2020. His final day is set to be March 20.

The Arkansas Highway Commission held a special meeting on Feb. 20 to determine Bennett’s successor. The commission announced that Lorie Harris Tudor will serve as the new director of the state’s transportation department.

A 36-year veteran of the department, Tudor will be the first woman to hold the director position. Only five individuals have held the role in the past 47 years according to an ArDOT news release.

“One of the primary functions of the Commission is to make sure we have the right leadership in place at ArDOT,” Highway Commission Chairman Tom Schueck said in a statement. “Scott Bennett has been that person for the past nine years, and Lorie Tudor has been at his side the majority of that time. We know we’ve got the right person in Lorie to keep the agency moving forward without skipping a beat.”

Tudor started her career with the department (then known as the Arkansas State Highway and Transportation Department) as a clerk typist in 1981. After retiring from the department in 1995, she earned a civil engineering degree from the University of Memphis and returned in 1998 as a civil engineer in the planning division. She progressed through the department’s ranks, becoming assistant chief engineer for planning in 2011 and deputy director and chief operating officer in 2014.