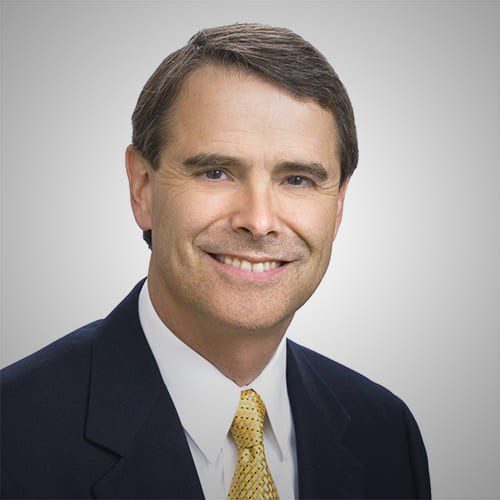 HOUSTON  – Steven Miles, an attorney who has spent 35 years focusing on natural gas, electric power and renewable energy, has been named a nonresident fellow in the Center for Energy Studies at Rice University’s Baker Institute for Public Policy, the institute announced today.

Miles, who is based in Washington, D.C., serves as senior counsel at Baker Botts LLP, where he headed the LNG team for much of his career. While a partner at Baker Botts, he chaired the firm’s Energy Sector Committee and served for six years on the Executive Committee.

At the Baker Institute, Miles will focus on the role of natural gas, including liquefied natural gas (LNG), in the energy transition and in trade agreements.

“Steven’s knowledge of the LNG industry, born out of front-line involvement with projects throughout his career, brings a unique perspective to current and future study of rapidly evolving global energy markets,” said Ken Medlock, senior director of the Center for Energy Studies. “He adds tremendous depth and breadth to our team at the Baker Institute.”

Miles has previously served as a member of the board of directors of the Association of International Petroleum Negotiators (AIPN) as well as co-chair of the 200-member AIPN LNG Committee, which published the Model LNG Master Sales Agreement for use by the industry. He has been a member of the program committee for the International Gas Union’s LNG17, LNG18 and LNG19 conferences and will serve in that role for the 2022 conference. He was also a member of the advisory board for Energy Law 360.

While living in Saudi Arabia, Miles founded what is now the Baker Botts Saudi Arabia office. He managed the Middle East practices of two law firms for 10 years, and served as outside legal counsel for the National U.S.-Arab Chamber of Commerce for a decade.

Miles received a bachelor’s degree from Union College and an MBA and Juris Doctor from Cornell University.