/ Electric Grid / Electricity’s past and future in America

Electricity’s past and future in America 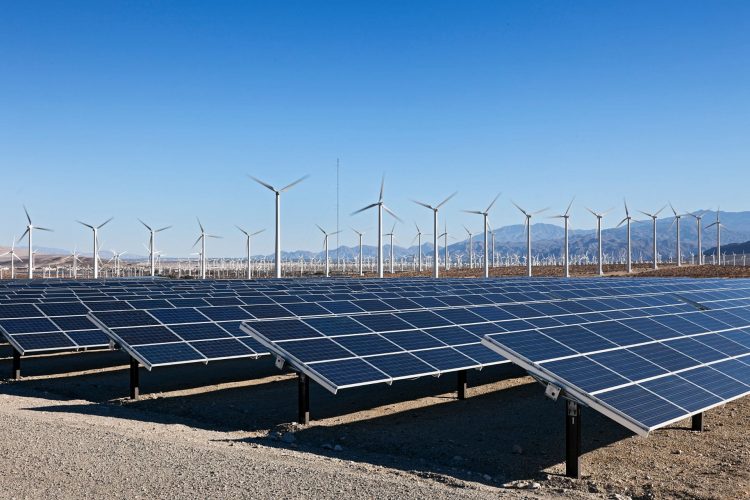 HOUSTON  – As Americans integrate renewable energy resources into the nation’s power supply, a new research paper from the Baker Institute for Public Policy reviews how the country’s electrical system developed and says that an understanding of its past can offer insights about its future.

A debate over how Americans should electrify their lives has continued throughout the 150 years of power network expansion in the United States, according to Julie Cohn, a research historian at the University of Houston’s Center for Public History. Today, environmental concerns have led many people to support investment in a reconfigured power system that includes renewable resources like wind, solar, hydro and geothermal energy, Cohn said.

Engineers, policymakers, politicians, manufacturers and environmental advocates offer an array of strategies for increasing the use of renewable energy resources. History may offer some valuable lessons on how that might happen, Cohen suggests.

Cohn’s paper, “Historical Cases for Contemporary Electricity Decisions,” assesses three case studies of conflicts among energy stakeholders and considers how they might affect future decision-making. She identifies a common theme: Different stakeholders have pushed the decision-makers in different directions at different times, causing the organic development of a power system without a central authority.

“History does not offer answers; rather, it poses questions,” Cohn wrote. “Most Americans obtain electric power from a relatively reliable, dispatchable, nodally governed system. The decisions of stakeholders in the past brought us to a present-day configuration of giant interconnections. As we consider pathways to a renewable energy future, we can test our options against the issues that framed earlier choices.”

Today’s power system experts offer multiple approaches to integrating renewables, Cohn wrote. “At any point in the process, particular stakeholders, unexpected concerns, major diplomatic or political events or innovative technologies may influence the path forward in ways that are difficult to anticipate based on the choices of the past.”

Founded in 1993, Rice University’s Baker Institute ranks as the No. 2 university-affiliated think tank in the world. As a premier nonpartisan think tank, the institute conducts research on domestic and foreign policy issues with the goal of bridging the gap between the theory and practice of public policy. The institute’s strong track record of achievement reflects the work of its endowed fellows, Rice University faculty scholars and staff, coupled with its outreach to the Rice student body through fellow-taught classes — including a public policy course — and student leadership and internship programs. Learn more about the institute at www.bakerinstitute.org or on the institute’s blog, http://blog.bakerinstitute.org.

Located on a 300-acre forested campus in Houston, Rice University is consistently ranked among the nation’s top 20 universities by U.S. News & World Report. Rice has highly respected schools of Architecture, Business, Continuing Studies, Engineering, Humanities, Music, Natural Sciences and Social Sciences and is home to the Baker Institute for Public Policy. With 3,962 undergraduates and 3,027 graduate students, Rice’s undergraduate student-to-faculty ratio is just under 6-to-1. Its residential college system builds close-knit communities and lifelong friendships, just one reason why Rice is ranked No. 1 for lots of race/class interaction and No. 4 for quality of life by the Princeton Review. Rice is also rated as a best value among private universities by Kiplinger’s Personal Finance.