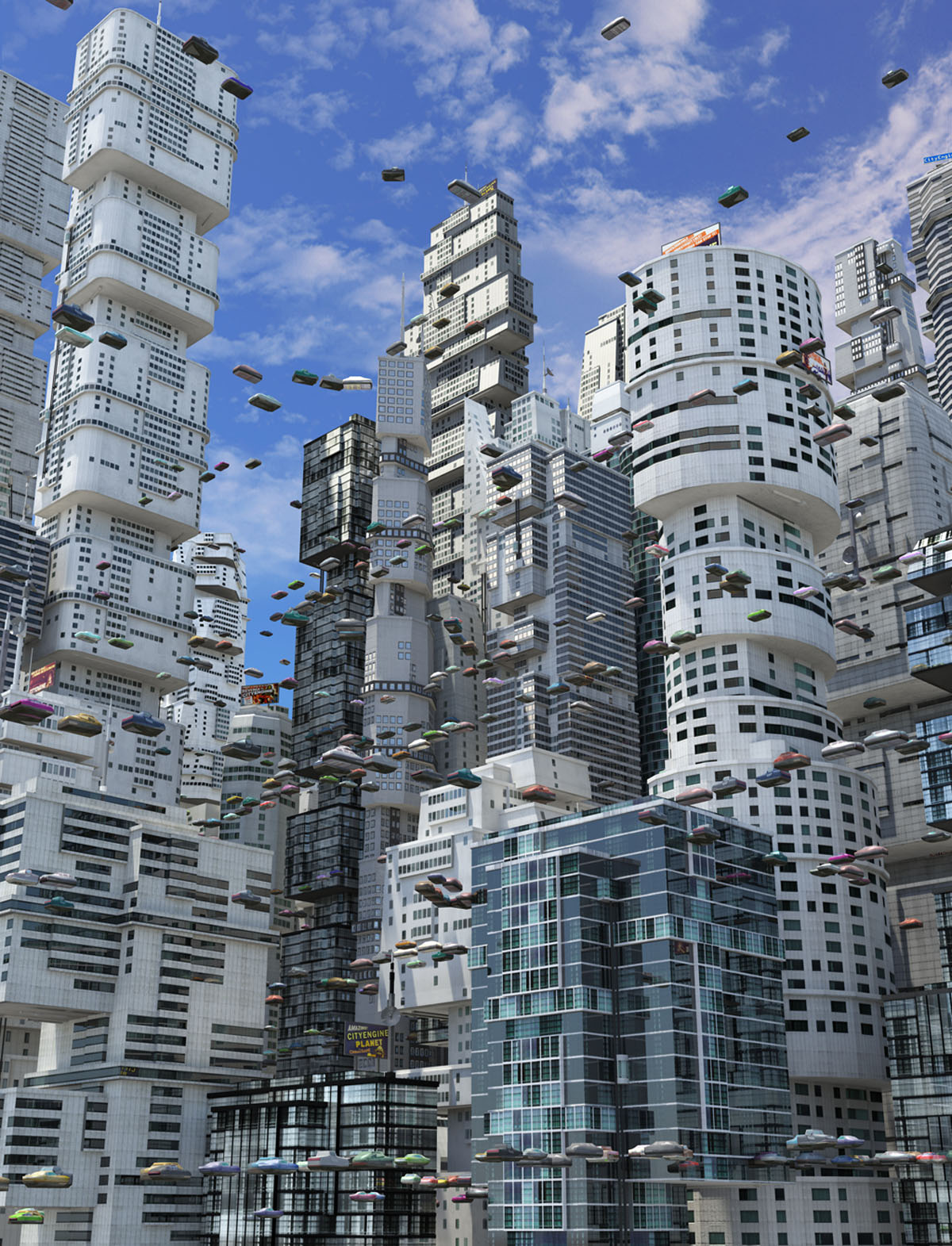 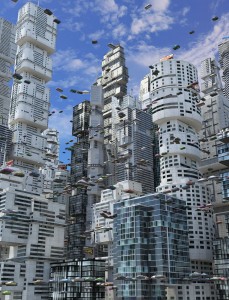 When Esri merged geospatial technology with digital urban design in CityEngine in 2011, it created a revolutionary new methodology for 3D cityscape creation. At Siggraph 2013, taking place in Anaheim, California, July 23-25, Esri will demonstrate the powerful capabilities of CityEngine and other GIS solutions for digital artists in film, television, and game design.

CityEngine’s highly automated drag-and-drop process for creating cities has been used in movies such as Cars 2, Total Recall, and Man of Steel, as well as in TV commercials and video games.

Highlights of Esri’s exhibit at Siggraph 2013 include

Since 1969, Esri has been giving customers around the world the power to think and plan geographically. The market leader in GIS, Esri software is used in more than 300,000 organizations worldwide including each of the 200 largest cities in the United States, most national governments, more than two-thirds of Fortune 500 companies, and more than 7,000 colleges and universities. Esri applications, running on more than one million desktops and thousands of Web and enterprise servers, provide the backbone for the world’s mapping and spatial analysis. Esri is the only vendor that provides complete technical solutions for desktop, mobile, server, and Internet platforms. Visit us at www.esri.com.
Esri, the Esri globe logo, GIS by Esri, ArcGIS, www.esri.com, and @esri.com are trademarks, registered trademarks, or service marks of Esri in the United States, the European Community, or certain other jurisdictions. Other companies and products mentioned herein may be trademarks or registered trademarks of their respective trademark owners.

Comments are disabled
NEXT ARTICLE
Open Source Geospatial Lab to Support Smarter Cities will be built at the University of Melbourne
July 22, 2013
PREVIOUS ARTICLE
The EPA Seeks a Sensor to Monitor Sewer Overflows
July 22, 2013