/ Drinking water / $84 Million to be Invested in Pennsylvania Water Infrastructure

$84 Million to be Invested in Pennsylvania Water Infrastructure 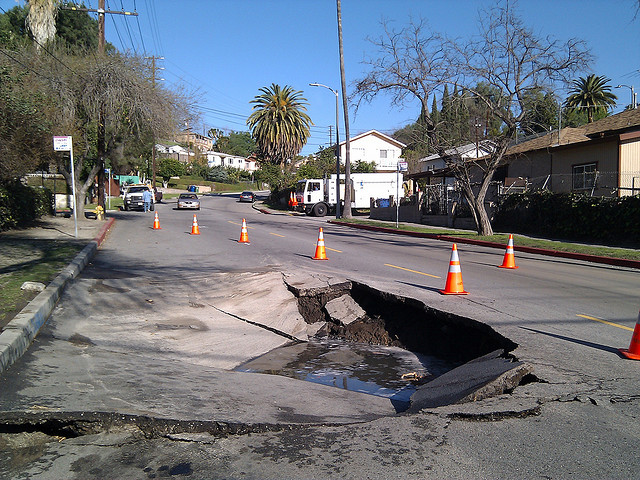 “Today the PENNVEST Board of Directors approved projects that represent another  large investment in Pennsylvania’s water infrastructure and economic climate,” Corbett said. “Each of the communities helped by this financial assistance will enjoy a cleaner environment and a more promising economic future as a result of the efforts of the PENNVEST Board.”

Of the $84 million total awards, $75 million is for low-interest loans and $9 million is offered as grants.

The awards range from a $150,000 grant to help improve public safety by relocating drinking water distribution lines along a major highway in Armstrong County, to a $26 million loan to make a number of important upgrades to a wastewater treatment plant in Dauphin County.

The funding comes from a combination of state funds approved by voters, federal grants to PENNVEST from the Environmental Protection Agency and recycled loan repayments from previous PENNVEST funding awards. Funds for the projects are disbursed after bills for work are paid and receipts are submitted to PENNVEST.