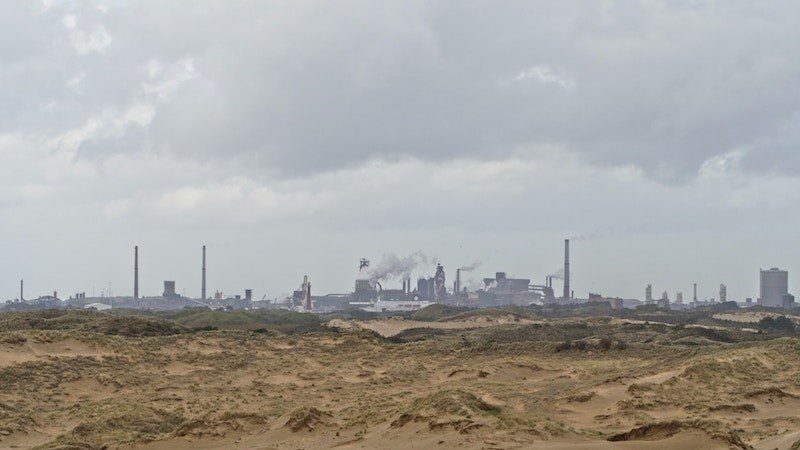 European coal-fired power output went down by 19% in the first half of 2019 and is estimated to reach 23% in the second half of the year. According to the analysis published by CarbonBrief this week, approximately half the fall is due to the expansion of renewable energy sources and the rest due to switching to gas. While Western Europe is leading the positive change, countries in Central and Eastern Europe are slow to follow.

For example, as of 2019, only 10.9% of Poland’s energy is produced using renewables, while a staggering 80% comes from coal, the highest percentage in the European Union. In comparison, coal-generated energy comprises only 2% of total power production in Ireland, France and the UK, and only 6% in Spain and Italy, across the first half of 2019.

“We see the rapid decline of coal power production in Western Europe as a catalyst that can motivate countries like Poland to speed up their transition towards renewable energy,”  said Rafał Rzeszotarski, General Manager at Sun Investment Group (SIG), Poland’s leading solar development company. “Ongoing initiatives in the country, such as the renewable auctions, are helping it make progress towards its renewable goals. However, the recent analysis once again proves that there is still a lot of work to be done in reducing the country’s dependence on coal-generated energy.”

The country’s previous efforts in fostering the renewables sector’s growth seems to be serving the purpose, but Poland is yet to catch up with countries like Germany, Ireland, Italy or Spain. For solar energy alone, Poland’s output increased tenfold since 2014, and the country currently plans to install at least 200MW in additional capacity per year – a number that constitutes two-thirds of the total installed capacity in the country.

However, the total numbers of renewables installed are still far from those in Western Europe. In 2018, Poland installed only 39MW of renewables (out of the almost 18,000 MW installed in Europe).

“We could not expect a country to turn away from the coal industry immediately. Instead, we are noticing highly sensible efforts to diversify the Polish energy infrastructure with its initiatives to support individual PV plants construction and support similar actions,” remarks Rzeszotarski. “Even the coal companies themselves are getting involved in solar. This proves that the country is on the verge of a leap towards more sustainable energy production.”

Sun Investment Group (SIG) was founded in 2011 as an investment management and development company focused on solar energy assets within investment-grade markets. It has extensive experience in developing solar power projects across Poland and the Baltic region. Currently SIG has a track record of 43 PV projects in its portfolio, 66MW under construction and 500+under development phase in Poland. For more information, visit