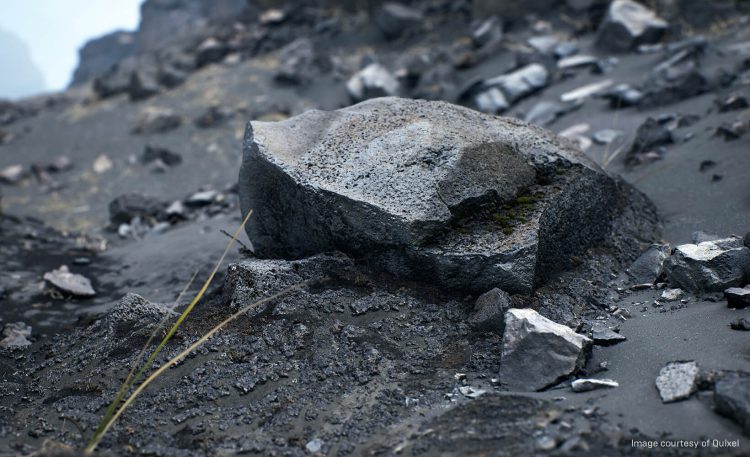 Parul Dubey on November 18, 2019 - in News, Products, Technology
Quixel, creator of the world’s largest photogrammetry 2D and 3D asset library, has joined the Epic Games family, and we’re making the entire Quixel Megascans library of more than 10,000 high-quality, production-ready assets free for all use with Unreal Engine!
To get you started right away, 10 new high-resolution packs, as well as the popular Iceland collection of assets used in the “Rebirth” cinematic short, are now available for free on the Unreal Engine Marketplace. The remainder of the Megascans library will be made available within the Unreal Engine 4.24 release timeframe. 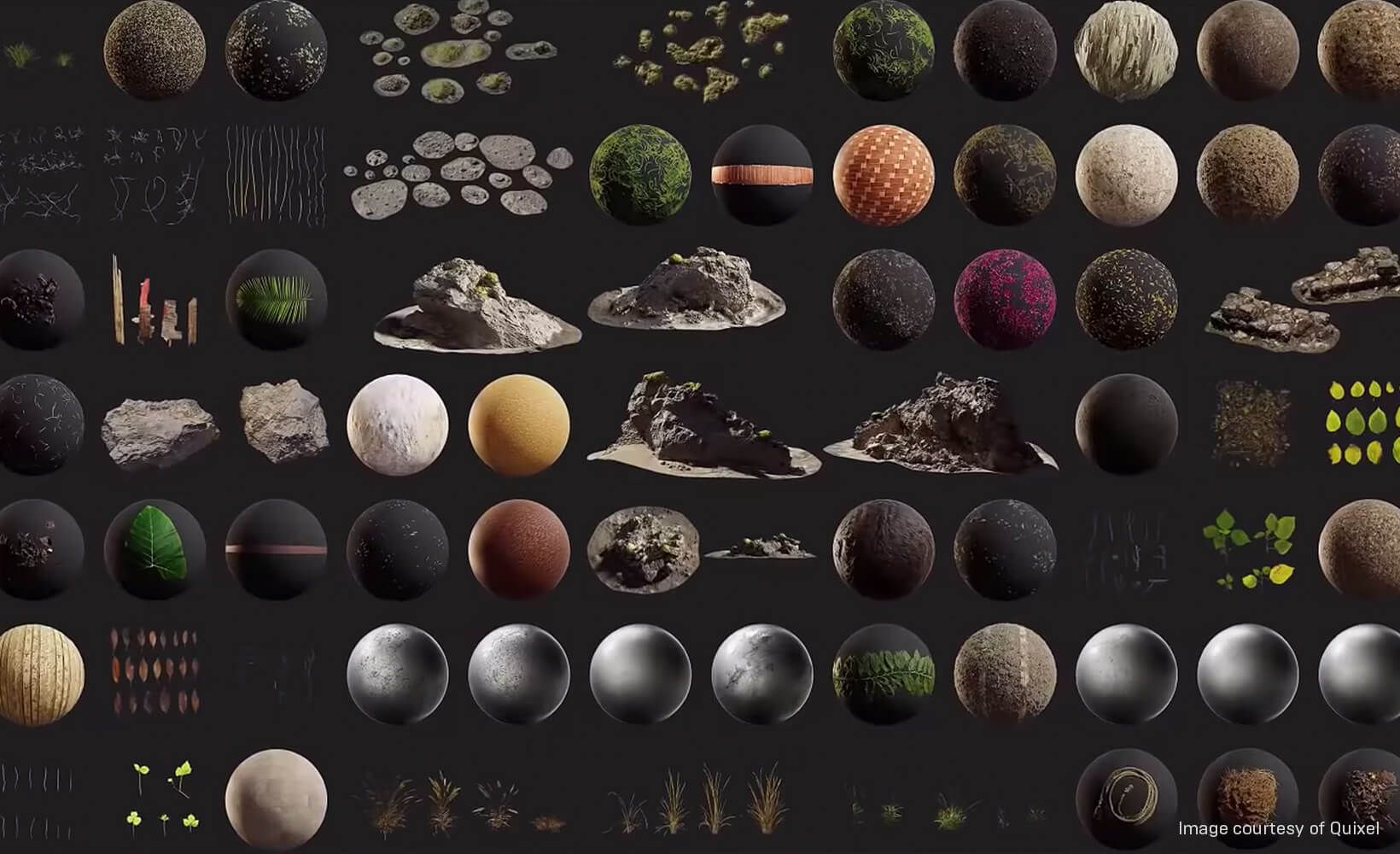 Find out more about what Quixel and Epic together means for you.

As of our upcoming Unreal Engine 4.24 release, the features of Unreal Studio are being rolled into Unreal Engine and will be made available to everyone for free. Unreal Studio, which has been in open beta since March 2018, is a suite of tools and services designed to augment Unreal Engine for architecture, manufacturing, and product design; however, its features have applicability across broader markets.

The most notable Unreal Studio feature that will now become a standard feature in Unreal Engine is Datasmith, a workflow toolkit that enables you to efficiently aggregate and optimize 3ds Max, Revit, SketchUp Pro, Cinema 4D, and a wide range of CAD and BIM data in Unreal Engine.

As part of this integration all Unreal Engine users will gain static mesh editing, basic UV projections, jacketing and defeaturing optimization tools, and a Variant Manager. 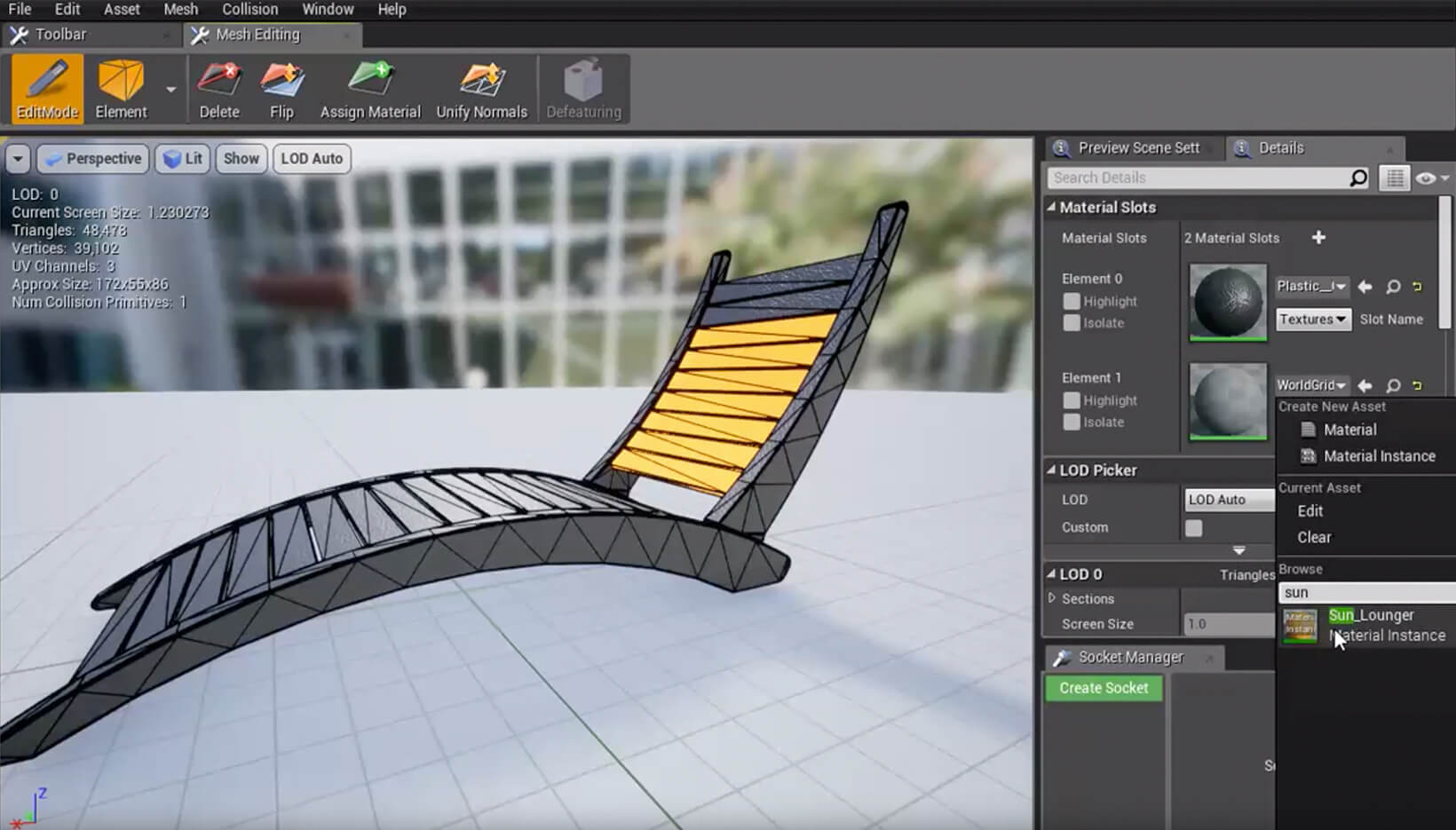 With the release of Unreal Engine 4.24, Unreal Studio will be retired. Users can continue to use existing versions, but they will no longer be supported or updated. Whether you are in games, architecture, automotive, film, television, live events, training and simulation, or any other industry, Unreal Engine is a single solution, with everyone benefitting from all features.

See the FAQ for more details about Unreal Studio.

And finally, to cap off today’s news…

Previously, we’d announced that Twinmotion would remain free until November 2019; once downloaded, you can continue using the free version indefinitely. Today, we’re extending the free availability until our next release of Twinmotion, which is anticipated to ship in the first quarter of 2020. The new version will offer even greater photorealism, improved assets, tools to facilitate collaborative workflows, and more. 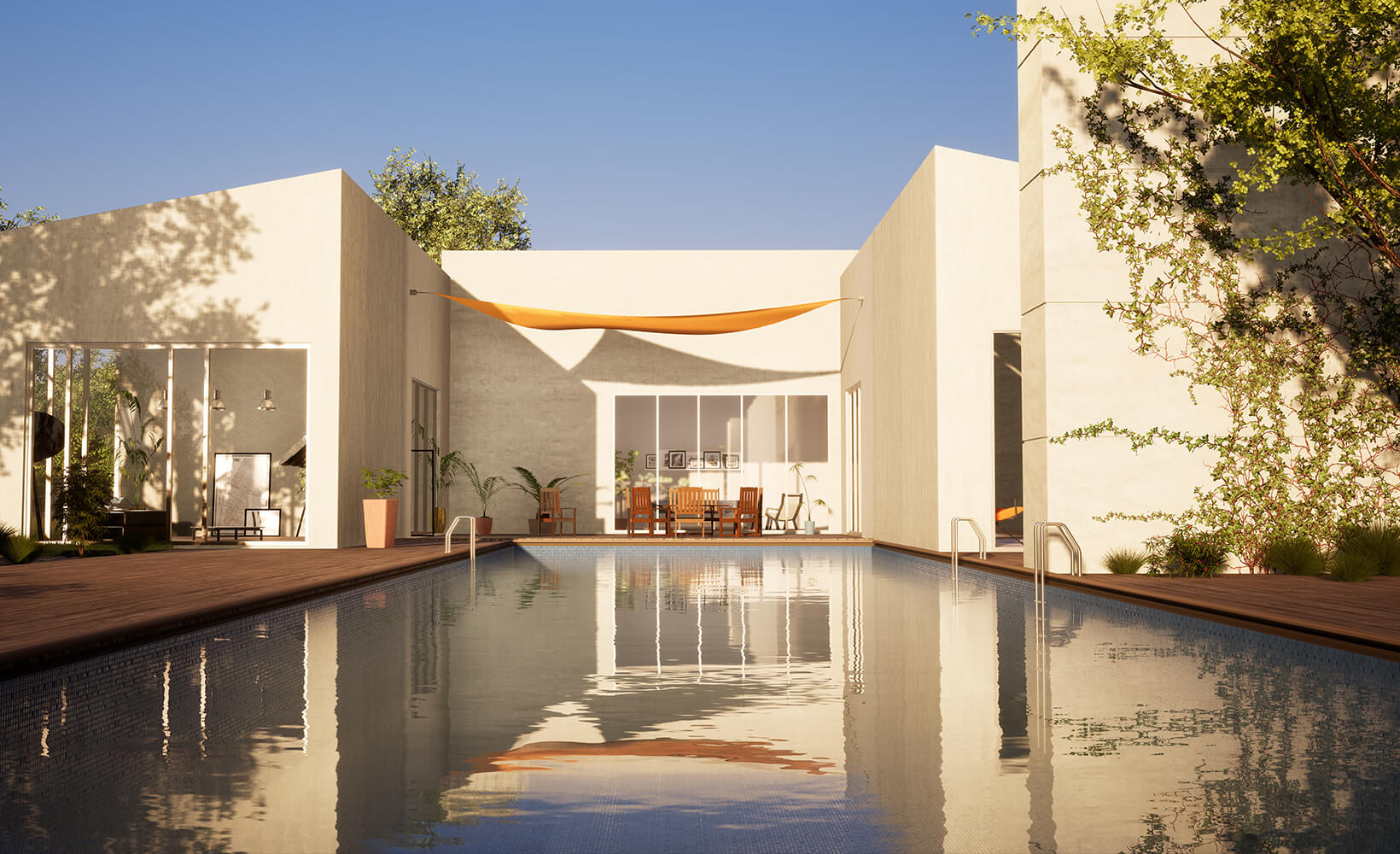 See the FAQ for more details about Twinmotion.

We hope you’re as excited about these changes as we are. If you’d like to experiment with the latest features, check out Unreal Engine 4.24 Preview 1 and please share your feedback with us. The production-ready version will be released in the coming weeks.