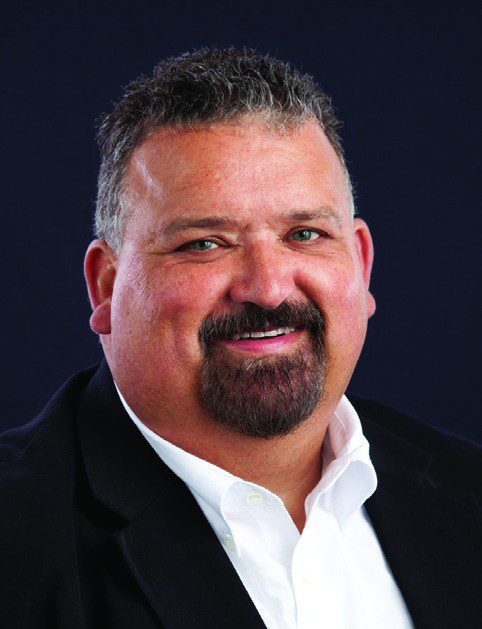 The video discussed in this interview can be viewed at wp.me/p8dJln-bXo

A successful project requires much more than a great design. For public projects such as roads, one of those key and oft-overlooked requirements is public buy-in. The perfect design can be useless or even detrimental if the public isn’t behind it. Doug Taylor and his firm, Stewart, recently used a video they made from drone and Go-Pro camera footage to change people’s perceptions about roundabouts in several transportation projects in North Carolina.

The project area didn’t have many roundabouts, and the state’s Department of Transportation (NCDOT) knew from experience that what people don’t understand, they sometimes fear and reject. So NCDOT proactively sought to change public opinion before negative perceptions could set in, and it worked.

“We set up a separate roundabout station that had two TVs looping the video, so people could sit down and watch it before they came to the maps and talked to us,” notes Taylor. “The video really helped them have a basic understanding of how roundabouts worked, and allowed them to be able to ask more-specific questions.”

According to federal research, roundabouts reduce the types of crashes where people are seriously hurt or killed by up to 82 percent when compared to traditional intersections. Roundabouts keep traffic flowing, reduce congestion by removing stops and signals, and are designed to be less costly and more aesthetically appealing than traditional intersection designs. Despite these benefits, there’s still significant hesitation among the public in knowing how to traverse the design.

Because feedback was so positive after the first public use of the video, it has been reused multiple times in different parts of the state for different types of roundabouts. One project had a roundabout lead immediately to another roundabout. Another featured a “turbo roundabout” with an inner and outer lane. NCDOT and Taylor wanted to proactively educate the public about how to navigate these new designs, so the video shows how cars, pedestrians and bicycles can safely and efficiently enter and exit the roundabouts.

“We’re designing these roads so the public can get around better, so as much involvement as we can get from them makes for a better design and a better project that the public’s proud of,” adds Taylor. “It also helps public relations with the DOT.”

Other Ways to Improve Public Education

Taylor notes that not every project needs additional technologies to achieve public acceptance. Simpler and more-common designs may not need anything at all beyond standard maps and meetings. He also notes that more can be done than just video, particularly recommending 3D renderings and simulations. Project-specific websites and social media posts also can be effective.

“We do traffic simulations that show how traffic goes through the designs and where it would back up,” he notes. “Those are all good tools to help educate the public.”

But it’s not the technology that he finds most important; it’s making sure to engage the public and local stakeholders as early and often as possible.

“In my history with NCDOT, I’ve been through public meetings where we’d hear: ‘Well, you’ve already decided what you’re going to do anyway, so what I think doesn’t matter,’ recalls Taylor. “I’ve seen that change over the years. Now the public knows they have input, and whenever they make comments at public meetings, we actually take those comments and evaluate them and consider them. Obviously, not everything gets incorporated, but they do have input in these projects.”