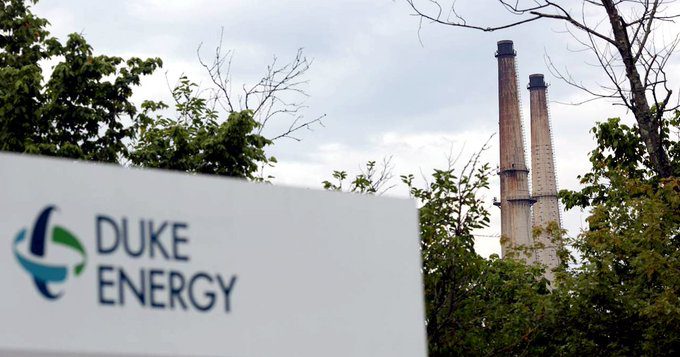 Lila Holzman, energy program manager of As You Sow, has this to say about the announcement:

“Investors commend this important commitment by Duke to address its climate impact in alignment with global Paris goals. We look forward to seeing the company’s actions to implement this plan and to further expand its ambition to address its natural gas business.

“The power sector has a critical role to play in reducing greenhouse gas emissions in line with global climate goals. The sooner companies recognize this and begin to set Paris-aligned targets similar to Duke’s, the better positioned they will be to thrive in the coming low-carbon energy economy. With three of the top 20 largest power utilities committed to net-zero emissions — Xcel, PSEG, and Duke — we expect to see others follow suit.”

While the announced targets are significant, questions remain regarding Duke Energy’s plans for investment in natural gas distribution infrastructure, such as the Atlantic Coast Pipeline. Such investments are unaccounted for in Duke’s net-zero electricity generation goal. Duke’s broad reliance on natural gas is especially concerning as recent research from the Rocky Mountain Institute signals that by 2035 more than 90 percent of proposed combined-cycle gas plants would be uneconomic to run versus a clean energy portfolio, demonstrating risk of asset stranding.

As You Sow is addressing the challenges and risks of climate change by working with shareholders and energy companies to facilitate a transition to Paris-compliant business models. As You Sow has worked with Duke Energy over the past several years and is currently engaging with the company through the Climate Action 100+ investor initiative and the Climate Majority Project.

To learn more about As You Sow’s work on climate change, click here.

As You Sow is a nonprofit organization that promotes environmental and social corporate responsibility through shareholder advocacy, coalition building, and innovative legal strategies. See our resolutions here.