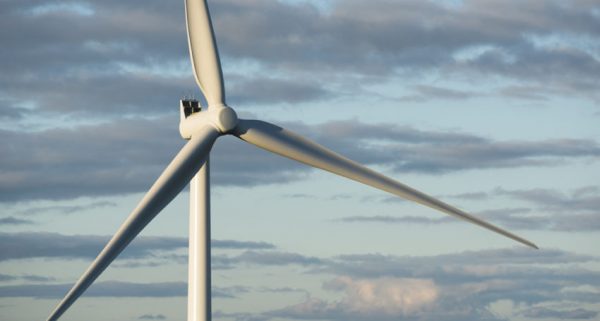 Renewable energy giant Neoen has to announce plans for a major hybrid power plant in South Australia featuring 1200MW of wind, 600MW of solar and 900MW of battery storage.

Neoen held an open day in the Mid North town of Burra on Wednesday (September 11) to discuss the proposal with local residents.

The Goyder South project is proposed to be built near Burra in the Mid North region of South Australia, which has become a major hub for renewable energy generation. It is also near the proposed 330-kV Project Energy Connect, a 900km above ground high voltage transmission line linking South Australia and New South Wales – Australia’s most populated state.

The interconnector is a partnership between ElectraNet and TransGrid and aims to provide national grid stability and lower electricity prices when completed in 2022.

The Goyder South project is expected to be built in three stages with the first stage to include a third of the wind, solar and battery storage capacity and cost about A$1 billion.

The second and third stages would be dependent on the construction of Project Energy Connect.

South Australia currently only has interconnection with Victoria, which puts the state at the end of the national electricity grid and makes it vulnerable to supply shortages.

He said the interconnector would help South Australia reach its goal of net-100 per cent renewables in the 2030s, lower power prices and deliver increased export opportunities for locally produced renewable energy.

“The $1.5 billion SA-NSW interconnector will provide a freeway for renewable energy from South Australia to the eastern seaboard, enabling huge renewables projects such as Goyder South to turn South Australia into an energy powerhouse,” Minister van Holst Pellekaan said.

“Four more large solar farms worth billions of dollars are also planned along the interconnector route which runs from Robertstown in SA’s Mid North and Wagga Wagga in NSW.”

Neoen owns and operates the 315MW Hornsdale Wind Farm in South Australia. The 99-turbine wind farm is connected to the 100MW/129MWh Hornsdale Power Reserve, which was built by Tesla in 2017 and hailed as the largest lithium-ion battery in the world.

However, the closure of two coal-fired power stations in recent years has increased South Australia’s reliance on energy supplies from the eastern Australian states, particularly in times of peak demand.