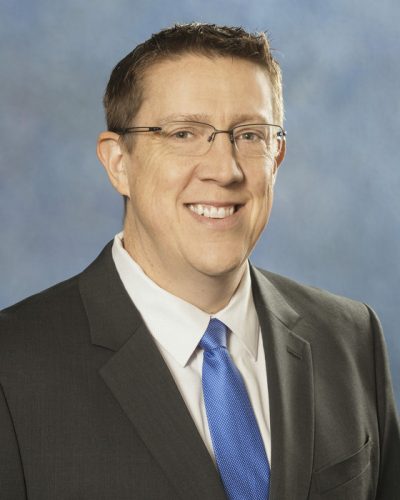 SALEM — On Tuesday, the Oregon Transportation Commission offered the position of ODOT director to Kris Strickler, who is currently Oregon’s Highway Division administrator.

If Strickler accepts the OTC’s offer and is confirmed by the Oregon Senate, he will become ODOT’s 12th director. The commission decided to extend the offer to Strickler during a Tuesday afternoon meeting held by phone. The decision culminates a six-month national search for the next director by the commission. Strickler would succeed Matt Garrett, who served as ODOT director from 2005 to 2019.

“Kris has made a big impact on ODOT in his short tenure at the agency,” said Governor Kate Brown. “He has driven the agency’s vision for how to address the complex mobility needs of our region and brings strong interstate partnerships to bear. He’s the right person to help ODOT continue its transformation, and I am looking forward to his continued and expanded leadership.”

“Kris is very familiar with the transportation challenges Oregon faces,” said OTC Chairman Robert Van Brocklin. “As director, he will pursue a range of policies and programs to strengthen our multimodal transportation system in order to improve Oregon’s environment and economy. He was chosen from a very competitive field of candidates from around the country. We look forward to Kris’s leadership in his new role.”

Strickler’s contract, including salary and benefits, will be negotiated and finalized in the next few weeks.

“I am honored to be selected to become ODOT’s next director,” said Strickler. “I look forward to working with the Transportation Commission and my ODOT colleagues to fully implement the 2017 transportation bill. I’m eager to lead the agency in this dramatic time of growth in our state and to work to modernize our transportation network, diversify the department’s workforce, and bring innovative solutions to achieve Oregon’s transportation, environmental and economic goals.”

Strickler brings to the position 20 years of experience on Oregon and Washington transportation issues.

In 2018, he became administrator for ODOT’s Highway Division, which oversees the design, construction and maintenance of Oregon’s highway system. Prior to that time, he was Southwest Region administrator for the Washington Department of Transportation and before that he was director of the Columbia River Crossing bridge project. He has also worked on transportation projects for various private engineering firms.

Strickler holds a B.S. in Civil Engineering from Washington State University. He and his family live in northeast Portland.

Photos, a bio, sound bites and video can be found on our DropBox page.

Here is a YouTube link to a background story on Kris.

Watch a long form interview with Kris on YouTube.