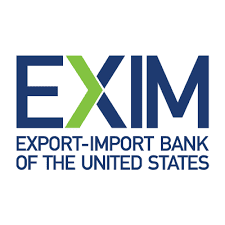 EXIM is an independent Executive Branch agency with a mission of supporting American jobs by facilitating the export of U.S. goods and services. As required by Congress, members of the Committee advise the EXIM Board of Directors on the development and implementation of policies and programs designed to promote EXIM’s engagement in sub-Saharan Africa.

“It is an honor to have been selected by the EXIM Board of Directors to serve on this important committee,” said Sullivan.  “Providing access to financing and credit guarantees made available through EXIM Bank has been and continues to be a key element in opening markets and supporting exports, while creating American  jobs and deepening U.S.-Africa relations.”

Sullivan has enjoyed a long career working in Africa on bridging infrastructure projects, both large and small, including those requiring complex trade finance. Prior to joining Acrow in 2007, he practiced as a corporate attorney in the United States and Latin America, and served as a judicial clerk for the appellate court in the Commonwealth of Pennsylvania and for Honorable Justice Hugh O’Flaherty of the Supreme Court of Ireland. He earned a J.D. from Duquesne University and an LL.M. from King’s College London, with a specialization in finance and foreign investment in emerging economies.  Sullivan is based in Acrow’s International Headquarters in New York City.