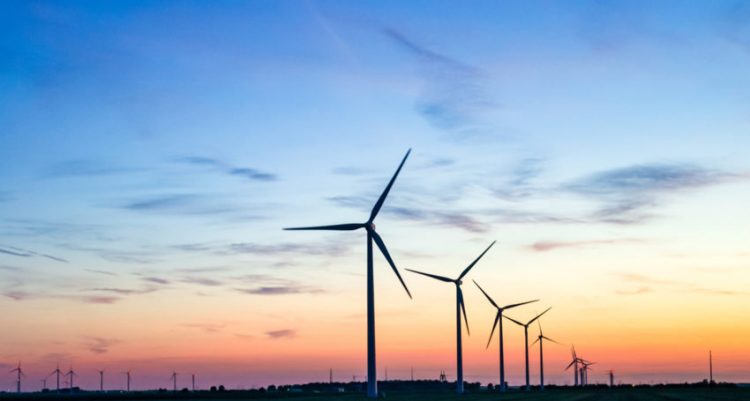 An Australian state once ridiculed for its reliance on renewable energy sources is being used as a global example of how traditional “base load” generation can be eliminated from the electricity supply system.

This followed the closure of the state’s last coal-fired power station in 2016, which initially increased South Australia’s reliance on energy supplies from the eastern Australian states, particularly in times of peak demand.

In its latest National Energy Emissions Audit, public policy think tank The Australia Institute says total renewable generation in South Australia has equated to more than half of total consumption in nine of the past 12 months.

Written by Hugh Saddler, the audit also found that in July all demand in the state could be supplied by wind and solar for 88 trading intervals (44 hours) with some left over to export.

“What was the ‘base load’ in South Australia during July? The answer of course is that there was no ‘base load’ and there never will be again,” the report states.

“Eliminating ‘base load’ is what the transition to a low emission renewable generation based electricity supply system is doing, in South Australia, in the rest of Australia, and round the world.”

The South Australian system remains reliant on high gas generation from its Torrens Island power station for a stable supply system even when renewable generation is large enough to meet all demand in the state.

The South Australian Government has also assessed applications for almost two gigawatts of renewable energy generation across six projects in the past six months.

Of these, the 280MW Cultana Solar Farm – the first large scale project in billionaire industrialist Sanjeev Gupta’s plan to generate one gigawatt of dispatchable renewable energy in South Australia – was approved by the state’s planning minister Stephan Knoll in May.

Two other South Australian projects – the 95MW Tailem Bend Solar Project and stage one of the 220MW Bungala Solar Farm near Port Augusta — started exporting power to the national grid earlier this year.

There are also several large-scale energy storage projects being proposed.

South Australia is home to Tesla’s 100MW/129MWh battery, which became the “world’s largest lithium-ion battery” when it was installed at Neoen’s Hornsdale Wind Farm in December 2017.

The Tesla battery has played a critical role in maintaining grid security during times of instability.

The Australia Institute audit also sends a strong message to those who have suggested a base load nuclear power plant be built in Australia.

“South Australian electricity supply system provides real world evidence of how a new base load generator, such as a nuclear power station, could not be incorporated into a system with a high proportion of variable renewable generation,” the report states.

“The best complement for high renewables is storage and a diversity (in location and type) of renewables.”

There are already three solar PV and battery storage projects planned along the 330 kilovolt (kV) above-ground SA-NSW interconnector – two near Robertstown and one near Morgan – totalling 1140MW of generation and 670MW of storage.