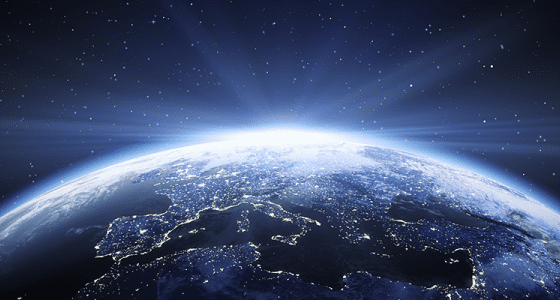 WASHINGTON—As part of the 2015 Mission Innovation initiative, 23 countries and the European Union committed to double their public investments in clean energy research, development, and demonstration (RD&D) within five years. As the five-year mark approaches, a new Global Energy Innovation Index from the Information Technology and Innovation Foundation (ITIF)—the world’s top-ranked think tank for science and technology policy—finds that, among the member countries, Norway, Finland, Japan, and the United States are making the most significant contributions to the global clean energy innovation system relative to the size of their economies. In contrast, it finds that Australia, Italy, and the Netherlands rank the lowest among developed countries.

“Without more and faster clean energy innovation, it will be virtually impossible to meet global carbon emission goals,” said ITIF Senior Fellow David Hart. “Mission Innovation was a bold declaration, but it will amount to little more than hot air unless the member nations follow through on their commitments and build on them aggressively.”

The Index shows that, on an absolute basis, the United States invests more than any other national government to support clean energy innovation. Its $6.8 billion clean energy RD&D budget was larger than that of the next two countries, China and Japan, combined in 2018. Additionally, it invests more in basic energy science than all other nations combined.

The Index also shows that, despite their rhetoric to the contrary, nine countries—South Korea, France, Italy, the Netherlands, Australia, Sweden, Denmark, Norway, and Finland—and the European Union actually invest less now in absolute terms than they did in 2015 when they joined Mission Innovation.

In addition, because fossil fuel consumption subsidies in a few countries are so large and carbon prices are so low, the report shows that the average effective price imposed on each ton of carbon emissions across all Mission Innovation countries is actually negative – the major countries as a whole are funding carbon pollution. Moreover, fossil fuel subsidies massively outweigh public clean energy RD&D spending, $171 billion to $22.7 billion in 2018.

“It’s easy for governments to sign on to agreements, but when push comes to shove, what counts for clean energy innovation – and therefore what counts for the global climate – is action,” said ITIF Senior Policy Analyst Colin Cunliff. “It is time for all nations to take action to fulfill their Mission Innovation commitments, grow their ambitions, and radically accelerate clean energy innovation.”

The Information Technology and Innovation Foundation (ITIF) is an independent, nonpartisan research and educational institute focusing on the intersection of technological innovation and public policy. Recognized as the world’s leading science and technology think tank, ITIF’s mission is to formulate and promote policy solutions that accelerate innovation and boost productivity to spur growth, opportunity, and progress. Learn more at itif.org