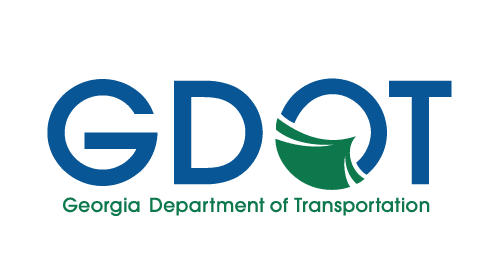 Officials with GDOT said the projects included in the award were advertised on May 24, bids were received on June 21 and contracts were awarded to the lowest qualified bidders on July 8. Several projects will have an impact on southwest Georgia roadways.

The largest single-investment contract, worth $19.5 million, was awarded to E.R. Snell Contractor Inc. The company was hired to resurface 3.56 miles of concrete on I-285/State Route 407 in Clayton and Fulton counties, a project extending from the west end of the airport tunnel to U.S. 29/State Route 14.

This contract, along with 24 other resurfacing contracts, represents 54 percent or $93.5 million of the awarded funds, GDOT officials said.

Among the southwest Georgia projects are 16.49 miles of milling, plant mix resurfacing and shoulder rehabilitation on State Road 112 beginning at the Worth County line and extending east of Baker Place. A completion date of Dec. 15, 2020 is expected, and the low bidder was The Scruggs Company in Hahira for $3.6 million.

This contract, along with one other bridge construction contract, represents 12 percent, or $20.3 million, of the awarded funds.

The remaining 34%, or $60 million, is allotted for additional safety, construction, widening reconstruction and bridge rehabilitation projects at various locations across the state.

Information on schedules, lane closures and detours will be available in advance of construction activities taking place. A full list of projects is available at www.dot.ga.gov.