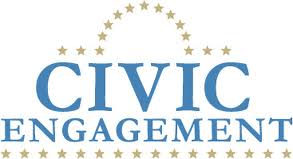 There are several major findings: