/ News / Ready for an Encore, Boston? New Casino Resort Opens on the Harbor

Ready for an Encore, Boston? New Casino Resort Opens on the Harbor 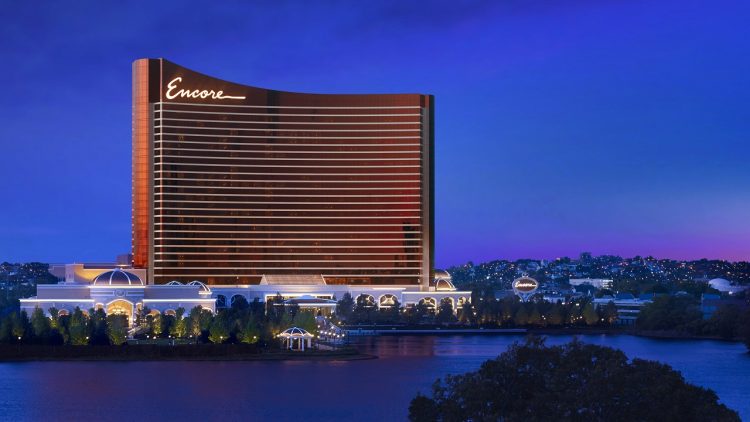 This new resort on Boston Harbor marks history for Massachusetts and we led its architecture. Celebrate Encore Boston Harbor’s grand opening – from the 27th floor down to a 6-acre harbor walk – in this article.

It’s the subject of the popular tune, “Over the River and Through the Wood,” a narrative driver in the novel “Mystic River” and later, the Clint Eastwood-directed film of the same name – and now, Mystic River is home to the new Encore Boston Harbor resort.

Guiding the effort to build a five-star resort in one of the oldest and most densely populated U.S cities, our services included interfacing with local permitting authorities, adapting the design to the regional climate, implementing sustainable design with building systems that require half the typical usage, optimizing accessibility and coordinating with the construction efforts for an on time opening.

Now open, the 27-floor resort is the largest private, single-phase development in the history of the Commonwealth of Massachusetts and generated more than 5,000 jobs for the region thus far.

To get to the new resort, guests can hop on a variety of transportation options aimed at lessening congestion from thousands of potential visitors to the 3.4-square-mile city each day, including shuttles, boats, motor coaches and direct rides from the T and other locations throughout Boston.

Additionally, Wynn Resorts completed a nearly $70 million environmental cleanup on the site of a former chemical plant and along the Boston Harbor shoreline, to revitalize the Harbor’s industrial location and make it an asset for the public. With a new harborwalk and gardens, Encore Boston Harbor is opening the city’s waterfront once again, aiming to bring up to eight million visitors annually and invigorating the community for tomorrow.