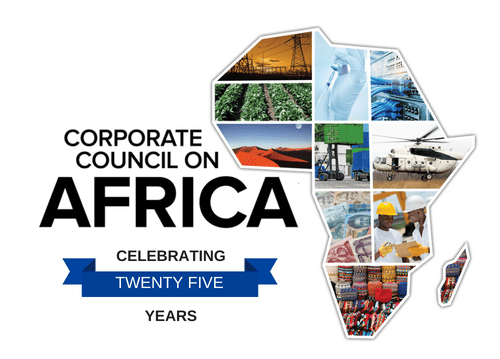 Recently reappointed to a second two year term as a member of the President’s Advisory Council on Doing Business in Africa, Killeen stated, “It was an honor to have been part of this major event, which convened African and American leaders in business, government and finance. Transportation infrastructure is critical to trade and commerce and a cornerstone of sustainable economic growth and social activity. Since 2000, Acrow has constructed more than 1,000 of its U.S.-made prefabricated modular bridges in rural and secondary sectors on the African continent which continue to support trade and enhance competitiveness locally as well as globally.”

Sullivan, a frequent speaker at international development conferences and recently elected Vice Chair of the Trade Advisory Committee on Africa (TACA), a committee of the Office of the United States Trade Representative (USTR) added, “It was a unique privilege to be part of a panel with participants so committed to Africa’s development. Strong collaboration between the public and private sectors in the U.S. and Africa is crucial in creating new market opportunities for U.S. companies, as are these events which focus on increasing U.S.-Africa trade, investment and commercial engagement.”