Figure 1. A map shows areas that would be flooded by 1.5 meters of sea-level rise, which is how much sea levels could rise by 2100 if emissions aren’t curtailed.

By Emily Cassidy and Suzanne Ozment

Water is a source of growing tension and violence in places where it’s scarce.

At the same time, sea-level rise and flooding threaten millions of people living near coastlines and low-lying areas. Traditional infrastructure such as concrete dams and seawalls isn’t sufficient to protect people from these multiplying threats.

Green infrastructure harnesses natural systems such as forests, floodplains, wetlands, soils and mangroves to enhance water supply, flood management, hydropower and irrigation. For example, vegetation and pervious soils can slow rising tides and hold water in one place for better management. The economic, social and environmental benefits of using green infrastructure has been documented in many cases, including in Europe, China and the United States.

More than 20 percent of Vietnam’s population live in the Mekong Delta, and most of the population is reliant on rice farming and shrimp aquaculture. Mangrove forests protect residents of the Mekong Delta against erosion and flooding, but the mangroves have rapidly declined through time, in part due to the pressures of shrimp farming and urbanization.

Sea-level rise threatens highly populated areas in the Mekong Delta. Figure 1 (above) shows areas that would be flooded by 1.5 meters of sea-level rise, which is how much sea levels could rise by 2100 if emissions aren’t curtailed. The sea-level rise data are from Climate Central and population data are from the European Commission Joint Research Centre. Mangroves also can be seen on this map (provided by the United Nations Environment Program), although smaller-scale mangrove restoration projects are not represented.

Mangrove protection measures also have the potential to benefit farmers by protecting aquaculture operations from erosion and saltwater intrusion. Vietnam’s Mekong Delta Integrated Climate Resiliency and Sustainable Livelihood Project implemented by the government of Vietnam with support from the World Bank has encouraged local farmers to shift from intensive shrimp farming to methods that incorporate mangroves, and these methods allow farmers to apply for international certification as sustainable seafood farmers.

The sewer system in Washington, D.C., is more than 100 years old, and when excess sewage and stormwater drain into the system, it flows directly into local waterways, which harms local ecosystems. Expansion of impervious surfaces from increased urbanization in recent decades has exacerbated this issue. Data on the extent of impervious surfaces from the NASA Socioeconomic Data and Applications Center are shown in Figure 2. 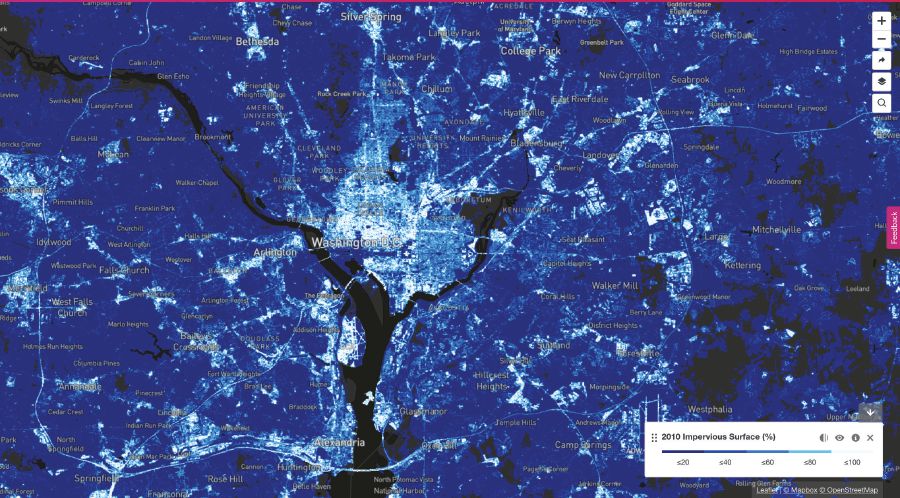 Figure 2. A map shows the extent of impervious surfaces in Washington, D.C.

In the early 2000s, excess stormwater was flowing into waterways in such high volume and frequency that D.C. was in violation of the U.S. Clean Water Act and the terms of pollutant regulations set by the Environmental Protection Agency (EPA). In 2005, D.C. developed a $2.6 billion plan with the EPA to develop infrastructure to remediate the stormwater issues, including three deep tunnels under the city in the Anacostia, Potomac and Rock Creek watersheds.

Colombo is the financial hub of Sri Lanka and has undergone rapid urban development in recent decades, sometimes at the expense of wetlands that protect the city from flooding. The surrounding metro area of Colombo represents about half of the national GDP. During the last 10 years, water-holding capacity of wetlands surrounding the city decreased 40 percent, which puts the region and nation in economic risk from flooding and sea-level rise. 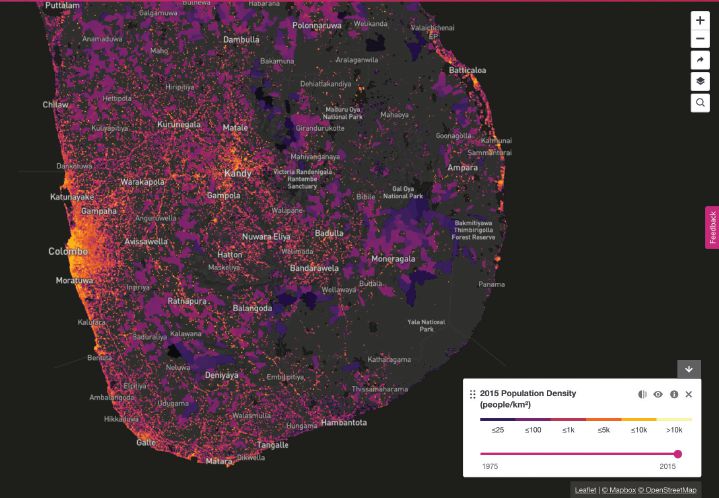 Figure 3. The surrounding metro area of Colombo represents about half of Sri Lanka’s national GDP.

According to the World Bank, if Colombo was to lose all its wetlands, the metro region would risk losing an average of 1 percent of its GDP each year due to flood damage.

The Metro Colombo Urban Development Project, funded by the World Bank and partners, identified 2,000 hectares of wetlands as important for water-holding capacity for Colombo. The project also established the city’s first urban wetland park: Beddegana, 18 hectares of wetland that provides important habitat for plants and animals and also regulates the temperature of surrounding areas from evaporative cooling. This service is important because the built-up nature of the metro area makes it 1 degree Celsius hotter in the summer than surrounding areas, according to data from the Center for International Earth Science Information Network. 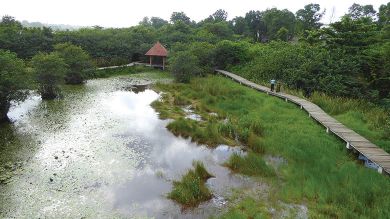 Costa Rica is paying landowners directly to incentivize them to conserve and restore forests to reduce sedimentation of reservoirs and restore the health of the country’s hydropower infrastructure.

Costa Rica went through a major period of deforestation in the 1980s. Forest loss led to increased soil erosion and sedimentation in reservoirs, which threatened the country’s hydropower that supplies three quarters of national demand. 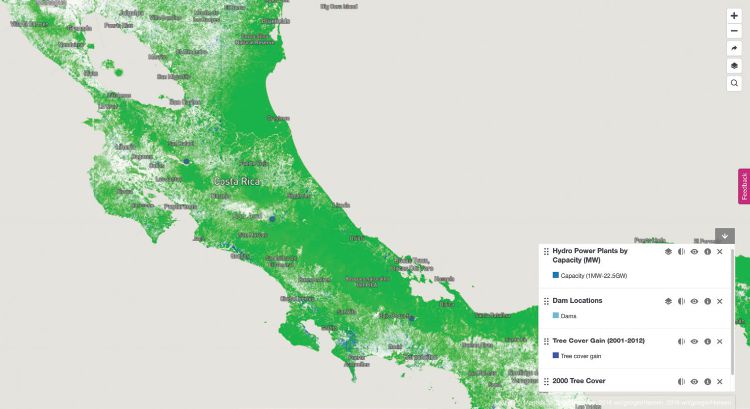 Figure 5. A map shows tree-cover and tree-cover-gain data from Global Forest Watch as well as hydropower plants from the Global Power Plant Database. 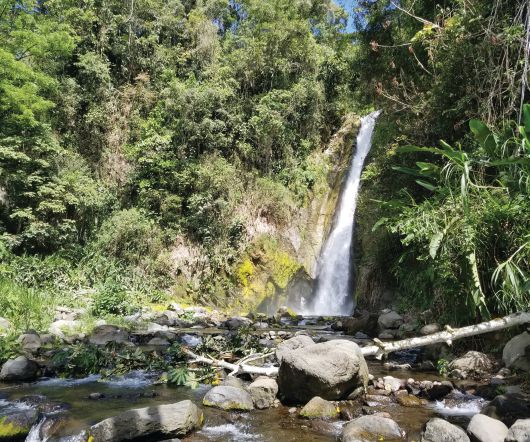 In 1996, Costa Rica’s Ministry of Environment and Energy set up payment for an ecosystem services program to pay landowners to protect and restore forests. From 1996 to the end of 2017, more than 17,000 contracts were signed by landowners, and 280,000 hectares were enrolled in the program. According to the World Bank, about half of Costa Rica’s land currently is covered by forest, compared to just 26 percent in 1983.

Emily Cassidy is a data journalist, and Suzanne Ozment is a natural infrastructure expert, both with the World Resources Institute; email: [email protected] and [email protected], respectively.