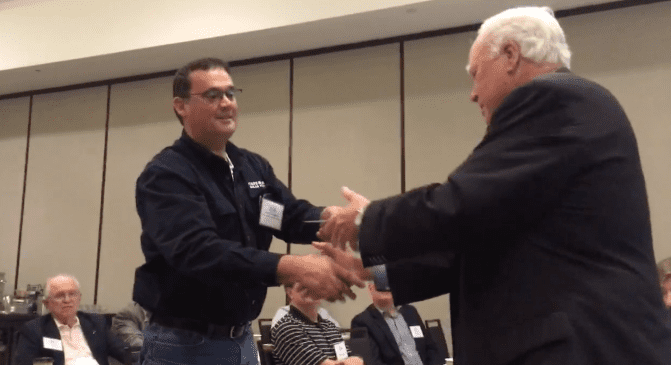 WILMINGTON, NC  – Koolbridge Solar recently announced the first ever renewable energy SMART LOAD CENTER. The Koolbridge SMART LOAD CENTER is a one of a kind intelligent breaker box that pairs with solar panels, giving the ability to prioritize solar energy as the main source to power a home. It also minimizes reliance on the electrical grid and creates a method to truly harness the unlimited power from the sun.

About Cape Fear Solar Systems, LLC
Cape Fear Solar Systems is currently ranked as the number one installer in Southeastern, North Carolina by Solar Power World. Established in 2007, the company has designed and installed over 850 solar systems to date. Cape Fear Solar’s pride is in its team, providing the highest quality of craftsmanship, products, and material. Additionally, customers receive unlimited post-installation support. The company is the only SunPower Elite dealer in the region. SunPower solar panels are recognized globally as the most efficient, and therefore, the most power producing panels, used by

About Koolbridge Solar
Koolbridge Solar is producing the “Gateway to the Intelligent Home®”. It is the first company to design, develop and sell the next generation of Disruptive Innovative Energy Technology. These are energy management products that automatically select the most economical use of utility, solar, battery, wind or generator power for homes and businesses on a circuit-by-circuit basis. Koolbridge Solar has patented and patent-pending products under development that effectively capture, manage and distribute electrical energy throughout homes or businesses. Learn more at www.KoolbridgeSolar.com