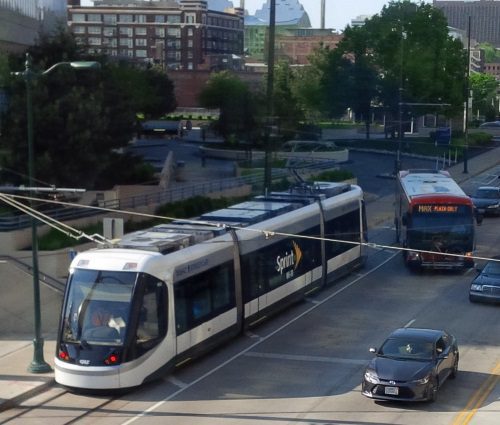 As reported by the AASHTO Journal: https://aashtojournal.org on May 13, 2019 - in Financial, News

[Above photo by the Federal Transit Administration.]

Furthermore, 25 states and the District of Columbia increased their public transit funding in FY 2017 by a total of $1.1 billion over FY 2016 levels.

Finally, the survey found that the national state-federal transit partnership “remains strong,” with federal funds accounting for more than 50 percent of the total transit funding in 36 states while state funding exceeded federal funding in 15 states.

As reported by the AASHTO Journal: https://aashtojournal.org/