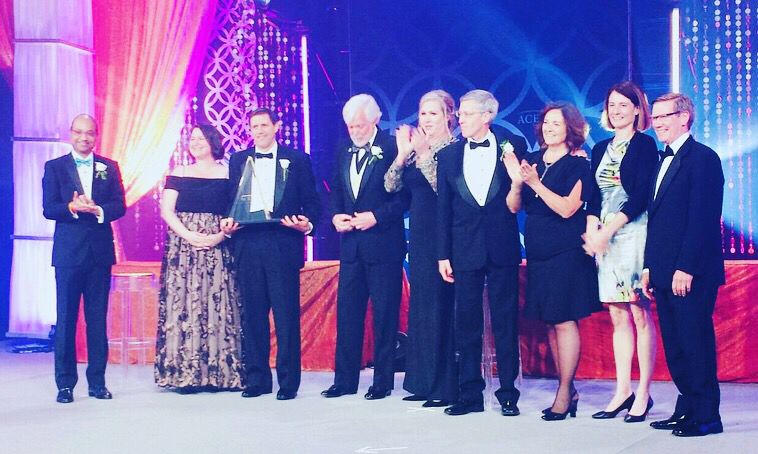 Prestigious Award Given to the Nation’s ‘Best Overall Engineering Project’

“Winning the Grand Conceptor is a singular honor in the engineering industry,” said Gregory A. Kelly, president and chief executive officer of WSP USA. “We delivered our highest standard of excellence for both our clients and the impacted communities in which our projects take place. From conception to completion, WSP was involved in every aspect of the Alaskan Way Viaduct Replacement Program, and to see the project honored with ACEC’s highest honor is truly gratifying.”

The $3.3 billion program, led by the Washington State Department of Transportation (WSDOT) working in partnership with the Federal Highway Administration (FHWA), King County, the City of Seattle and the Port of Seattle, removes the seismically vulnerable Alaskan Way Viaduct and replaces it with a state-of-the-art underground tunnel, which opened to traffic on February 4, 2019.

In addition to eliminating one of the most critical public safety and mobility liabilities in the Seattle metropolitan area, Kelly said the removal of the viaduct also provided city leaders with an opportunity to remove an unsightly physical barrier between Seattle’s downtown and its waterfront, creating nine new acres of public-friendly space and “returning” the waterfront to the city.

Kelly said its completion will not only improve safety and mobility but it also opens up the region to greater long-term opportunities for economic redevelopment.

WSP USA also earned seven other awards recognizing the success of projects across the country:

The award to the Alaskan Way Viaduct Replacement Program is the fifth Grand Conceptor for a WSP project. Previous Grand Conceptor winners for WSP include: the Bayonne Bridge Raise the Roadway Milestone 1 Completion project (2018); the Wacker Drive and Congress Parkway Reconstruction in Chicago (2014); the Coleman Bridge Replacement in Yorktown, Virginia (1997); and the Fort McHenry Tunnel in Baltimore (1986).

About WSP USA
WSP USA is the U.S. operating company of WSP, one of the world’s leading engineering and professional services firms. Dedicated to serving local communities, we are engineers, planners, technical experts, strategic advisors and construction management professionals. WSP USA designs lasting solutions in the buildings, transportation, energy, water and environment markets. With more than 9,500 employees in 150 offices across the U.S., we partner with our clients to help communities prosper. wsp.com