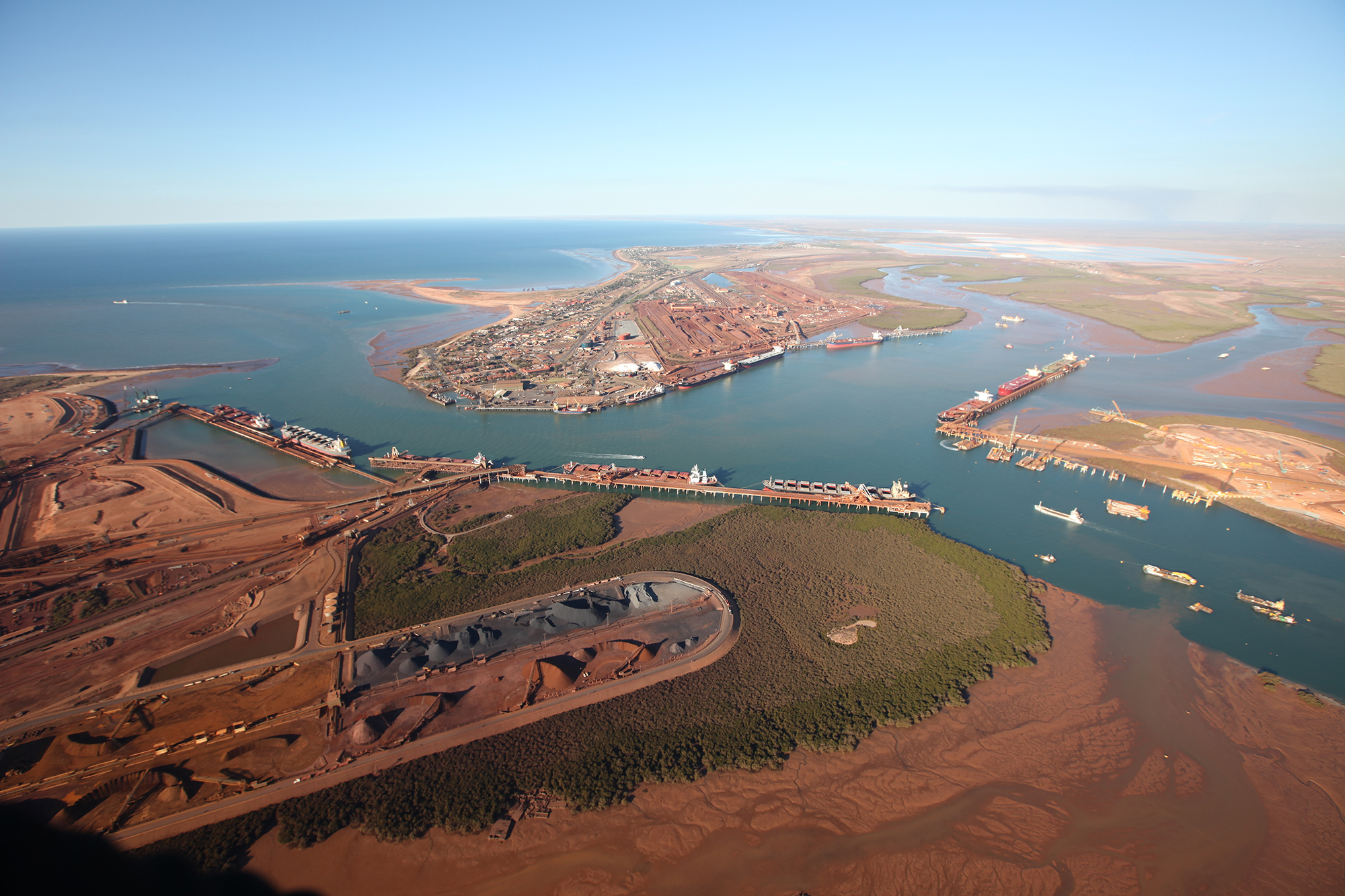 Matt Ball on May 31, 2013 - in Corporate, Facility Management, Maintenance 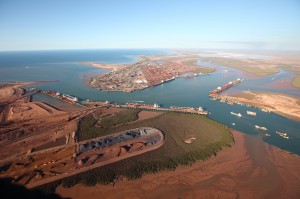 The operators of the world’s largest bulk commodity port have used advanced Geographic Information System (GIS) technology to develop an intelligent multi-layered mapping platform that provides a crystal-clear view of the port’s existing and future infrastructure. Port Hedland Port Authority (PHPA) has created the intelligent mapping platform to support the port’s development, management and planning strategy over the next decade.

The platform draws on world-leading ArcGIS technology to visually represent PHPA’s core business information – such as the location of existing infrastructure, access routes, unused land and development plans – with other data, such as sites of cultural or environmental significant.

The result is a comprehensive view of the port and its operations, which helps guide decision-making in areas such as responsible land management.

“By accessing a geographic view of data, PHPA personnel can quickly visualise what is occurring and what is planned across the Port,” said Mr Reece.

“With its map-based interface, the platform provides a ‘single point of truth’ that reduces the need to access or request data from multiple, competing technologies or specialised systems.

“The system not only enables PHPA employees to make more informed decisions; it also broadens the spectrum of users who are able to make those decisions – as the information is provided in the universally user-friendly format of a map.”

The Port has also set several world records in the past year, including the largest departure of iron ore on a single tide, and was named 2012 Port of the Year at the Australian Shipping and Maritime Industry Awards.

“In the context of the current mining boom, it is more important than ever for Australian ports to develop their capabilities by identifying and implementing GIS-driven strategies that will improve their operations and positively impact their bottom-line,” Mr Reece said.