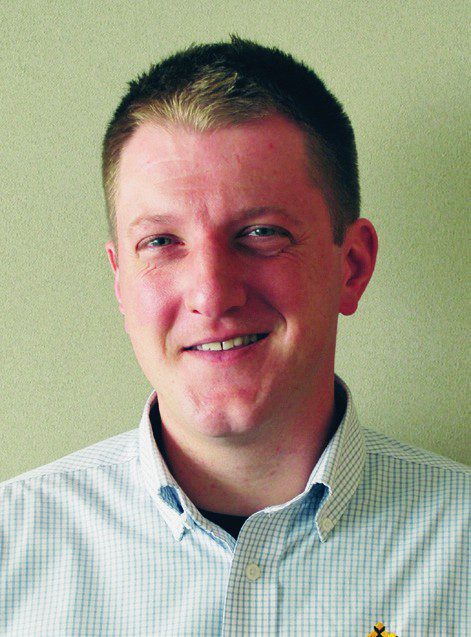 But according to Ben Eder, an early partnership among engineers and solution providers is the best way to create a final structure that benefits both groups as well as the project owners who are “paying the bills” for both sides. Eder works for ITT Enidine, which supplies fluid viscous dampers typically for buildings designed by structural engineers, and his main goal is to facilitate an early dialog among these structural engineers and the engineers at ITT Enidine making their damper products.

Structural engineers are experts in the design, engineering, and potential motion and forces that may be applied to their concepts. Product manufacturers are experts in their solutions, technology and materials. They understand what their products are capable of, how and where they are best applied, and importantly, what circumstances and applications their products are not suited for.

When these structural engineers partner and collaborate with product manufacturers early in the process, components that don’t fit the application are removed; the full field of choice narrows; and the opportunity for custom-fit technology emerges, ultimately providing the best solution for the new structure. Many complications can arise if the structural engineer waits too long to discuss a design with a product manufacturer.

“I always say the earlier the better, and I think many of the product manufacturers specific to large building projects would say that same thing, because building projects are long-cycle projects start to finish,” notes Eder. “If a structural engineer unfamiliar with the available products creates a design for a structure and specifies a fluid viscous damper, for example, that may be physically too large or needs a performance range that’s impossible to achieve, that structural designer has a major problem. They have to go back to the design phase to reiterate their structure to get back to using a product that actually exists or is achievable in practice.”

What Is Structural Damping?

Every structure has inherent damping: the resistance to motion energy. The Empire State Building, for example, was a very tall building at the time it was built, and it increased its critical damping ratios by using more structural steel and increasing its weight. Modern structural engineers try to use newer materials that are lighter and more flexible vs. using just more physical mass, which can be expensive.

ITT Enidine fluid viscous dampers are like any other supplementary damping device, where the damping comes from the dissipation of energy introduced into a system. Buildings likely have two main energy factors: seismic or wind. The function of a fluid viscous damper is to dissipate that energy by forcing hydraulic fluid through an internal orifice or opening, which converts kinetic energy of the structural movement into heat via friction, so the energy is dissipated. Most other energy-dissipation technologies work upon the same principle.

Early on in the process, a structural engineer has to make decisions about what type of damping philosophy they’re using with their structure. Important questions they need to ask include the following:

• Is the structure near the coast, in a seismic zone or where wind may be a major factor?

• What type of structure is it? Is it a hospital, school, office or high-rise building? Each has different requirements.

• Are they considering supplementary damping vs. designing the required amount of damping into the structure itself?

“The earlier in the design process that a structural engineer and manufacturer are in discussion helps guarantee the end result of the design process is a high-performing structure that’s economical and achievable in practice,” adds Eder.

Even further, it’s much better for a structural engineer to understand the difference between “standard” and “custom” products, because customization costs money.

“If a structural engineer can iterate their structure using a standard catalog-type supplementary damping, it ends up being a much more economical design for your client,” notes Eder. He has seen many project specifications that are perhaps achievable, but have no way to be tested, and the customization would be much more expensive to implement.

“Our focus on working with structural engineers early is to guide them toward what’s possible, what’s economical and what makes sense,” he says. “And we also understand the structural engineer’s perspective as to the type of performance they’re looking for and what they may be able to endure in terms of economics. Working together helps us balance those factors to produce a high-performance building at the most economical cost.”