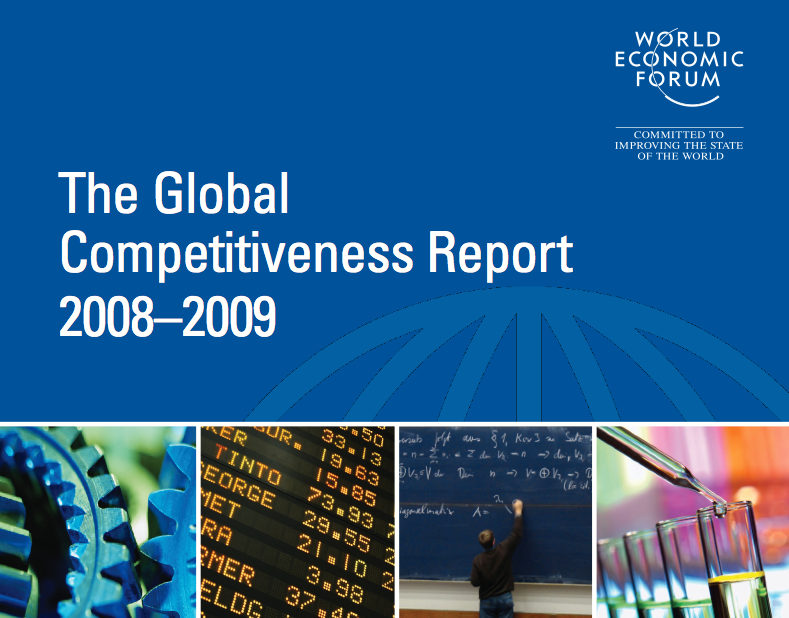 The United States’ global rank in infrastructure has dropped off considerably from where it was four years ago, both in absolute and relative terms, according to a recent report. U.S. infrastructure ranked 14th in the world this year, a full seven slots lower than it was in 2008, according to the Global Competitiveness Report for 2012-2013, which was released earlier this month by the World Economic Forum. The country’s overall score had dropped from 6.10 in 2008 to 5.81 this year, where 1 is extremely underdeveloped and 7 is a top score.

Comments are disabled
NEXT ARTICLE
Hackers Appear to Probe U.S. Energy Infrastructure
May 27, 2013
PREVIOUS ARTICLE
Bridge Collapses on Interstate 5 North of Seattle
May 24, 2013