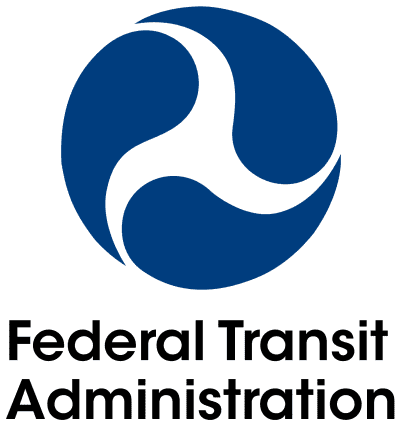 “Safety is the department’s top priority, and we are pleased that all states have met certification requirements and are providing more rigorous state safety oversight of federally funded rail transit systems,” said U.S. Secretary of Transportation Elaine L. Chao.

“The hard work of state agencies and our shared commitment to improving the safety of our nation’s rail transit systems has been a driving force to establish stronger state safety oversight,” said FTA Acting Administrator K. Jane Williams.

To assist states in meeting the enhanced safety provisions, federal law authorized a formula grant program. Since 2013, FTA has provided approximately $136.1 million to eligible states to develop and implement a SSO Program compliant with federal requirements.

To achieve FTA certification, a SSO Program had to meet several federal statutory requirements, including establishing a SSO agency that is financially and legally independent from the rail transit agencies it oversees. In addition, a state had to ensure that its SSO agency adopts and enforces relevant federal and state safety laws, has investigatory authority, and has appropriate financial and human resources for the number, size and complexity of the rail transit systems within the state’s jurisdiction. Furthermore, SSO agency personnel responsible for performing safety oversight activities had to be appropriately trained.

If a state had failed to meet the deadline, FTA would have been prohibited by law from awarding any new federal transit funds to transit agencies within the state until certification was achieved.