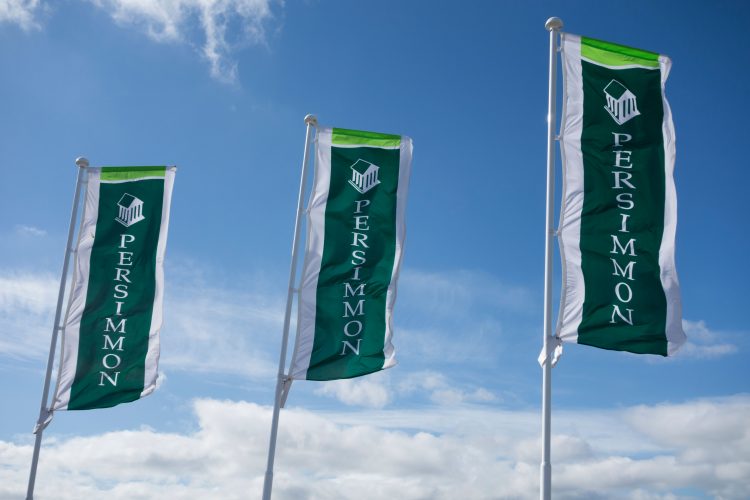 March 14, 2019 – Oxford Direct Services (ODS) has assisted Persimmon Homes, one of the UK’s most successful housebuilders, with Highways Adoption at seven of its development sites around Oxfordshire over the past 18 months. The experience of ODS’s Highways team as contractors for the Oxfordshire County Council Highways Authority helps the developer bring the roads and footpaths of its new estates up to standard quickly, speeding the adoption process.

Oliver Hearn, Highways Manager at ODS, said, “Our team has more than 20 years’ experience working for the local Highways Authority looking after roads and footpaths in and around Oxford. That in-depth knowledge of the standards required for Highways Adoption and our experience of working with the Highways Authority enables us to carry out the work efficiently and effectively for developers.”

Tom Freeman, Assistant Engineer in the Technical Department at Persimmon Homes North London, said, “We continue to use ODS for our remedial works for Highways Adoption at our developments in Oxfordshire because they are easy to deal with and understand exactly what is required to meet the local authority’s standards. The process is smooth, efficient and makes commercial sense.”

In April 2018, Oxford City Council transformed its direct services operations into a wholly-owned company, ODS, which operates like a social enterprise. Over 700 staff were transferred to the new organisation. ODS delivers a wide-range of services to over 150,000 residents, businesses and organisations in the Oxford area including highways and engineering, waste and recycling, street cleaning, construction, property and grounds maintenance. The new structure allows ODS to offer its services to other commercial customers with all profits generated being reinvested back into the community, via the city council.

Founded in 2012, Oxford Direct Services is like a social enterprise wholly owned by Oxford City Council. Employing over 700 staff, ODS serves Oxford City Council – its largest customer – providing services to residents and businesses to keep the city running day and night. In addition, ODS serves a large number of businesses, schools, universities and other organisations in and around Oxford. ODS provides a range of services in the following areas: recycling and waste management, highways and engineering, construction and motor transport along with pest control, landscaping and ground maintenance. All ODS’ profits are returned to Oxford City Council to help fund public services. For further information, please visit www.oxforddirectservices.co.uk