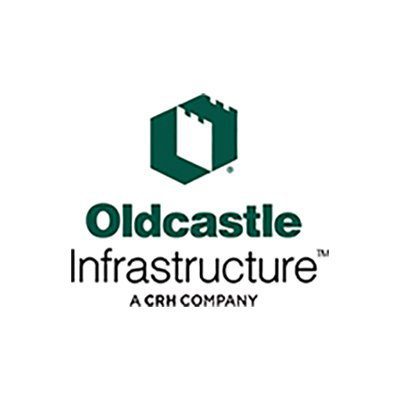 Chad Moore joined the Leadership team as our Central Region President on August 6, 2018. In this role he holds responsibility for leading the Central Region team in attaining our growth and people-related objectives. He has more than 18 years of experience in manufacturing, distribution and supply chain for multi-site global operations. For the past four years he was with Enpro Industries, as the VP of Global Operations and prior was the Director of Operations for Dematic Corporation in Grand Rapids, MI.

Stephen Fancher joined the Leadership team as President of the East Region on January 14, 2019. Stephen will be responsible for developing and implementing business strategies, leading a top-performing safety culture and driving commercial and operational excellence. The East Region is comprised of New England, Mid Atlantic, Mid-South, Florida and now SurePods™.

Stephen has worked for JELD-WEN since October 2012 when CMI was acquired by JELDWEN. At JELD-WEN, Stephen was Vice President and General Manager responsible for business units with locations in North and South America. During his tenure, he led a highly successful team that put safety first and drove results through a focus on the customer and operations. Prior to JELD-WEN and CMI, Stephen worked for International Paper and Masonite Corporation with international assignments in France (2 years), South Korea (9 years) and the United Kingdom (5 years). Stephen has a BA in Economics from the University of Cincinnati.

Oldcastle Infrastructure welcomes them to the team, and we look forward to the contributions they will make to our employees, customers and the industry.