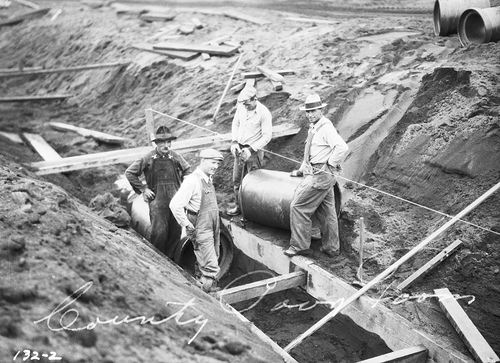 Miami-Dade commissioners swallowed hard medicine Tuesday, approving an agreement with the federal and state governments to settle violations of environmental laws and committing $1.6 billion over the next 15 years to fix the county’s antiquated water and sewer pipes.

The agreement, called a consent decree, will force the county to upgrade its leaky sewage system following violations of laws such as the federal Clean Water Act.

In addition to the $1.6 billion in repairs, the county will have to incur other expenses, including $15 million to cover maintenance and management costs, $2 million over five years from general-obligation bond funds to install sewers in an industrial and commercial area north of the Miami River to reduce water pollution, a one-time $978,100 civil fine and $825,000 to hire an outside monitor to oversee the decree’s implementation.

Read more via the Miami Herald