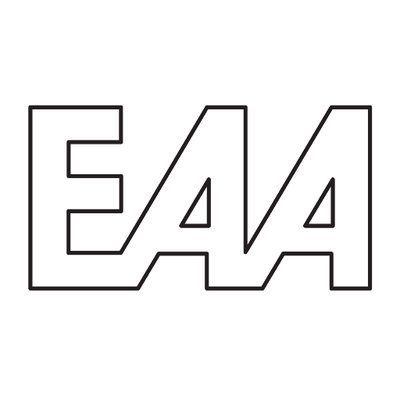 NEW YORK  – The American Institute of Architects (AIA) has elected Emre Arolat, Founder of Emre Arolat Architecture, as a prestigious Honorary Fellow. The award is among the highest honors the AIA can bestow upon a colleague who has contributed significantly to architecture and society.

“It is a great privilege and honor to receive this recognition by the American Institute of Architects College of Fellows and Jury of Honorary Fellows, and to be among a group of accomplished colleagues that have contributed to society through design and architecture. I would like to express my heartfelt gratitude and thanks to the jury members and my nominators. I look forward to many more years of practice, advancing the highest possible level of design of this profession,” said Arolat.

Emre Arolat Architecture with offices in New York, London and Istanbul, has become an internationally recognized architectural, planning, and design firm that is renowned for its uniquely creative, iconic, and contextual designs.

Some of the prominent designs of the firm include:  A marina complex on the shores of Yalikavak, Bodrum (2011-2014); the Antakya Museum Hotel, built above an existing archeological site in Antakya (2014- ); the SantralIstanbul Contemporary Art Museum, (2005-2009); and the Dalaman International Airport (1999-2006), and the Sancaklar Mosque (2011-2013), a building that blends perfectly with the landscape and manifests Emre’s multilayered effort at reading, researching and understanding the ‘context’ in order to reveal the specific features of a project rather than a formalistic attitude,  among others.

The Investiture of Honorary Fellows will be held at a ceremony on June 7, 2019 at the AIA Conference on Architecture 2019 in Las Vegas.

EAA’s projects have been displayed in many notable institutions, such as the Design Museum and Royal Academy of Arts in London, the Royal Institute of British Architecture, and at numerous International Architecture Biennales in Venice and Istanbul. The firm’s work has received international recognition, including selected work with the Mies van der Rohe Award, the Aga Khan Award, and the RIBA Award for International Excellence 2018. The firm’s work has been published in Emre Arolat Architects: Context and Plurality, a monograph published by Rizzoli and edited by Philip Jodidio and Suha Ozkan.