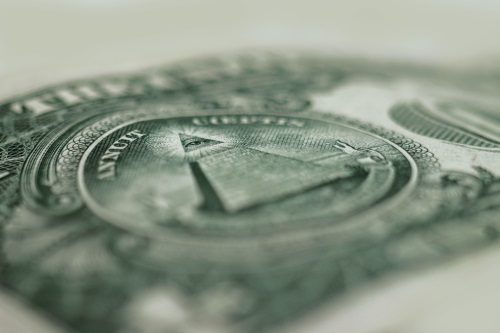 [Above photo by Maria Pagan.]

The recipients of those seven grants – the DOTs from California, Delaware, Minnesota, Missouri, New Hampshire, Oregon, and Utah – will “investigate and evaluate various mileage-based and road-user charges, including for trucks and automated vehicles, and the implementation and operation of the technologies at a regional level,” FHWA said in a statement.

Two of those awards – the ones to Delaware and Oregon – are funding regional initiatives. In the case of Delaware, the STSFA grant supports the I-95 Corridor Coalition, with the Delaware Department of Transportation as the lead entity; a program that is testing the viability of mileage-based user fees or “MBUFs” as an alternative to fuel taxes. In the case of Oregon, the STSFA grant will help support the Western Road User Charge Consortium; a group made up of 11 states that’s also testing whether a pay-by-mile system can effectively replace fuel taxes.

The agency noted that this program – established under the Fixing America’s Surface Transportation or FAST Act – seeks to encourage the development of “user-based alternatives” that would generate transportation infrastructure funds in lieu of the federal tax on fuel.

Several of the initiatives receiving funding from the FHWA are long-term, ongoing efforts, such as the Oregon DOT’s road usage charge pilot program, launched five years ago.

Others are more expansive. Caltrans, for example, will use its SFSTA grant to test connecting its road usage charge program to Transportation Network Companies or TNCs that provide electric scooter and bikeshare services, as well as to autonomous vehicles – technology that Brandye Hendrickson, FHWA’s deputy director, believes will bring major change to the nation’s mobility networks.

“Automated technology – including automated cars, trucks and drones – has the potential to revolutionize the way we travel, transport goods and connect with one another,” she noted in a speech last October.

“[But] we are not in the business of picking winners and losers,” Hendrickson emphasized. “Consumers and users ultimately will decide which technology or method or mode suits them best. As industry continues to develop, test and deploy new technologies – we want to understand these issues, as well as how they will affect the many state and local agencies and tribal partners responsible for maintaining and operating the nation’s roadways.”

Another way the FHWA is trying to support such transportation innovation is through its Transportation Planning Excellence Awards or TPEA program, developed more than a decade ago.

This program highlights what the agency describes as “outstanding” efforts being made by state DOTs, metropolitan planning organizations, tribal governments, transit operators, and others to develop and implement “innovative” transportation planning practices.

The deadline for 2019 contest entries – which can be submitted by clicking here – has been extended to March 1, FHWA noted.