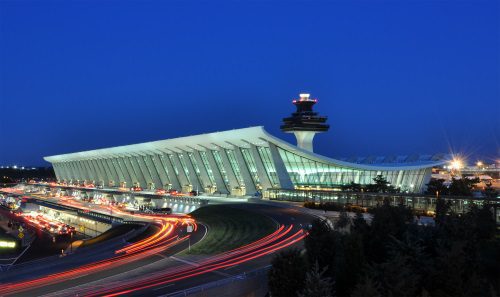 [Above photo by the Metropolitan Washington Airports Authority.]

In a Dec. 12 statement, the FAA said that Shaffer – who holds a private pilot’s license – is returning to the agency’s ranks from the private sector, where he headed up his own consulting firm – D. Kirk Shaffer, PLLC – after serving as senior counsel with consulting firm Crowell & Moring, LLP.

A U.S. Army veteran who was Ranger, airborne, jumpmaster, and air assault qualified, Shaffer is a graduate of the United States Military Academy at West Point and headed up the FAA’s airports organization from 2007 to 2009; a group tasked with ensuring airports around the country met all regulatory and statutory guidelines relating to safety, capacity, and security.

From 1986 to 2004, he served as executive assistant to the president, director of properties, and general counsel to the Metropolitan Nashville Airport Authority. In those capacities, he worked on a wide range of environmental, construction, and airport funding issues, especially those related to the FAA’s AIP and the National Environmental Policy Act.