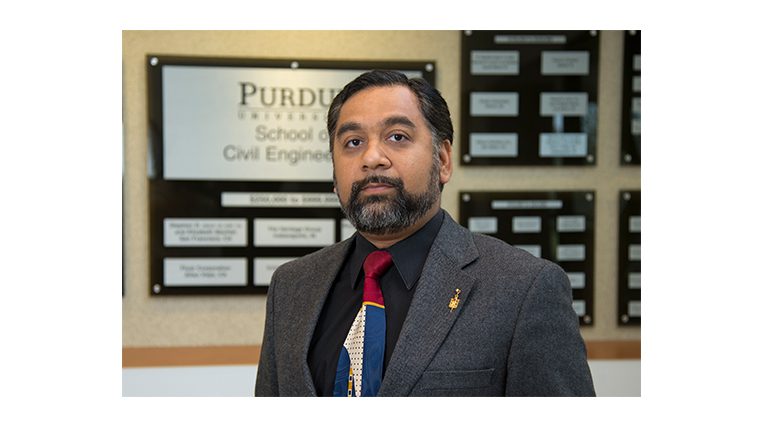 Varma, whose research has served as the basis of several AISC codes and specifications, previously received an AISC Special Achievement Award for his work in facilitating the development, design and licensing of the next generation of nuclear power plants in the U.S. and around the world. He was also the winner of the AISC Milek Faculty Fellowship Award in 2003. Additionally, Varma serves as the Chair of the AISI/AISC Fire Committee and is also a member of five other AISC committees.

Varma has been with Purdue since 2004 and has been serving as the Director of the Bowen Laboratory for Large-Scale Civil Engineering Research since 2017. To read more about his achievements and contributions, visit https://engineering.purdue.edu/~ahvarma/