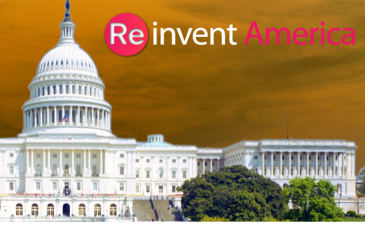 You think Hurricane Sandy was a disaster? Just wait. The worst of that storm missed New York City, and with a bit worse luck the sea would have been higher and reached much deeper into the city. And as climate change deepens in the years ahead, these kinds of storms will only get more frequent, brutal and widespread.

Alex Steffen thinks cities of today are incredibly brittle, and they need to quickly become much more adaptable. All the core infrastructures of cities were built at a time when no one had ever heard of global warming and assumed a certain stability for the weather and environment. But now all regions of America must face up to new challenges ranging from floods to droughts to tornadoes to water shortages. What happens then floods overwhelm separate systems for drinking water and sewage? That can take weeks or months to sort out. What happens when a natural disaster knocks out the water supply or makes it difficult to move in more food? Steffen says a major city like Seattle, in this era of just-in-time supply chains, only has about 4 days of food to support the population.

Steffen has some big ideas about what cities can start doing now to “ruggedize” and be ready for our more volatile future. He also has some strong opinions on supposed solutions that he does not think will work (like urban farming).  We expect a roundtable of big thinkers and people working in cities who can build off Steffen’s start as we reinvent this side, the underside, of cities.