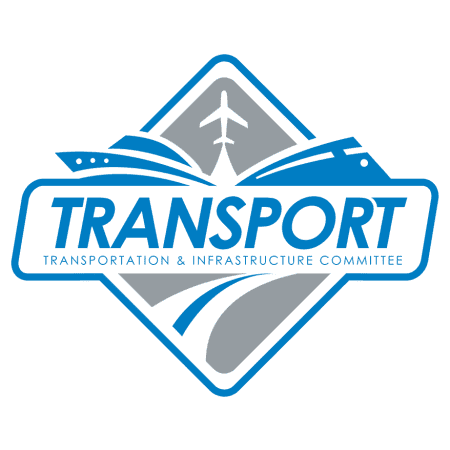 Washington, D.C. – The House of Representatives today voted unanimously to send to the President’s desk a bipartisan, bicameral bill to reauthorize, support, and strengthen the U.S. Coast Guard and to reauthorize and update the authorities of the Federal Maritime Commission.

The Frank LoBiondo Coast Guard Authorization Act of 2018 (S. 140) authorizes funding for the Coast Guard, one of the Nation’s five armed services, through fiscal year 2019 and supports the Service’s plans to recapitalize and modernize its assets to carry out its critical missions.

Today’s measure, which was approved by the Senate on November 14th, includes bipartisan legislation previously approved by the House or the Transportation and Infrastructure Committee earlier this Congress.  S. 140 includes:

“For more than 100 years, the Coast Guard has kept our ports and waterways secure, protected our shores and communities, and responded to disasters or emergencies affecting our mariners, fishermen, and the general public,” said Transportation and Infrastructure Committee Ranking Member Peter DeFazio (D-OR).  “Congress must ensure that the Coast Guard has the resources and assets necessary to accomplish its missions, and this bipartisan bill attempts to meet that shared goal.  I applaud my colleagues for working together to produce bipartisan legislation that advances the interests of the Coast Guard and the U.S. maritime industry.”

“This bill provides critical support for the Coast Guard’s personnel and asset acquisition programs, and modifies Coast Guard authorities to bring them in line with Department of Defense authorities,” said Coast Guard and Maritime Transportation Subcommittee Chairman Brian Mast (R-FL).  “The bill also includes a number of safety measures for commercial and recreational vessels, and updates the authorities of the Federal Maritime Commission to allow for better enforcement of agreements under the Commission’s jurisdiction.  Finally, today’s legislation recognizes Congressman Frank LoBiondo for his years of tireless work and leadership as a strong advocate for the Coast Guard and it service members.”

“The Coast Guard has a vital dual role as a military and law enforcement agency, and its national security and public safety missions are often unheralded,” said Coast Guard and Maritime Transportation Subcommittee Ranking Member John Garamendi (D-CA).  “This legislation finally shows appreciation for the men and women of the Coast Guard by boosting operations and maintenance funding by $700 million above Fiscal Year 2018 levels. In addition, it accomplishes key national security priorities, including funding for icebreakers and a backup system for our very vulnerable GPS infrastructure.  I want to thank Chairman Shuster, Ranking Member DeFazio, Subcommittee Chairman Mast, and the hardworking committee staff for their work to make this bill a reality.”

U.S. Rep. Frank LoBiondo (R-NJ), for whom the bill is named, served as the House Subcommittee on Coast Guard and Maritime Transportation Chairman or Ranking Member during five previous Congresses.  LoBiondo chaired the Subcommittee in the 107th, 108th, 109th, and 112th Congresses, and served as Ranking Member in the 111th Congress.  During his tenure as the Republican leader of the Subcommittee, LoBiondo oversaw the enactment of multiple Coast Guard authorization laws.