RCSI Announces Project to Remove Contaminants from Water in India 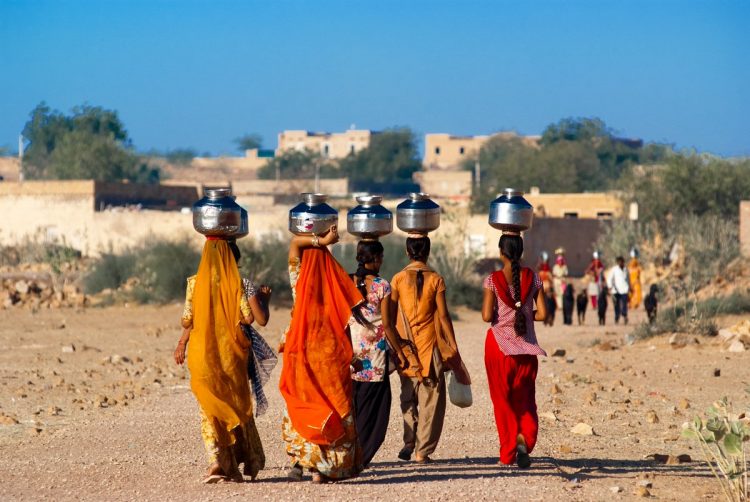 DUBLIN, Nov. 26, 2018 — Researchers based at RCSI (Royal College of Surgeons in Ireland) are leading a €4.97M project that will remove contaminants from wastewater and drinking water.

The funding (€3.58 million from the EU and €1.39 million from the Indian Government) will support PANI-water, a four-year project to develop six prototypes that will be deployed in rural and peri-urban areas in India.  The prototypes will look to remove Contaminants of Emerging Concerns (CECs) such as pharmaceuticals, personal care products, pesticides and nanoparticles from both drinking water and wastewater.

“About 2.1 billion people live without access to safe water sources, according to WHO/UNICEF’s 2017 report, Progress on Drinking Water, Sanitation and Hygiene. Contaminants are increasingly being detected in wastewater and in drinking water around the world,” said research coordinator Professor Kevin McGuigan, Associate Professor, RCSI.

Among the prototypes, one will see the development of a 10-litre transparent jerrycan that will enable households that are vulnerable to waterborne diseases to disinfect drinking water by exposing it to naturally available sunlight for at least six hours. The jerrycans will be made from photo-stable, food-safe transparent plastic and will be manufactured in India.

After preliminary tests to make sure they are fit for purpose and safe for use, a large-scale field study (~750 households, 18-month duration) will take place in communities in rural Rajasthan who do not have access to safe drinking water.

This is a continuation of the previously EU funded WATERSPOUTT project in which Professor McGuigan developed 20L transparent PET jerrycans which were tested in Tigray in Northern Ethiopia.

Speaking on the funding, RCSI Director of Research and Innovation Ray Stallings said: “We hope that the prototypes developed by this programme will make large strides in providing clean drinking water to those without access to this fundamental resource.

“The EU and Indian funding will be instrumental in the success of this programme, and RCSI is proud to take part in a collaborative effort to make the world healthier.”

RCSI will coordinate the project with a consortium of 18 Partners, 12 from the EU (three Irish) and six from India.  The consortium will work closely with the communities at the field sites and carry out water quality analyses, health and social impact assessments.  Additionally, the consortium will advocate for safe reuse of treated wastewater for irrigation and preservation of drinking water sources.

RCSI is ranked among the top 250 (top 2%) of universities worldwide in the Times Higher Education World University Rankings (2019) and its research is ranked first in Ireland for citations. It is an international not-for-profit health sciences institution, with its headquarters in Dublin, focused on education and research to drive improvements in human health worldwide. RCSI has been awarded Athena Swan Bronze accreditation for positive gender practice in higher education and was awarded Investors in Diversity accreditation in 2018.