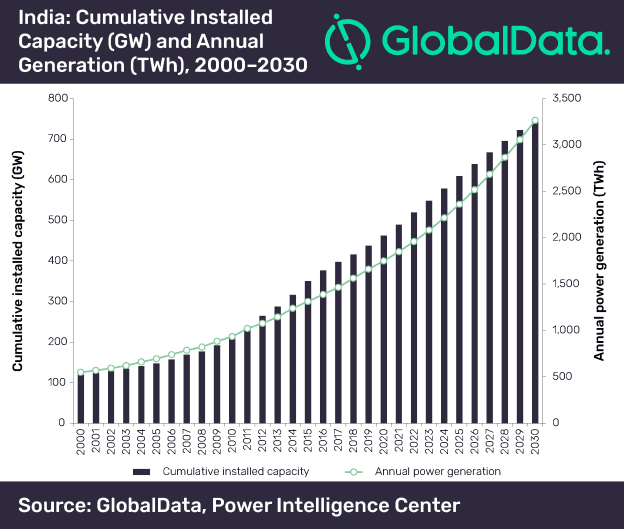 The renewable power sector will be the fastest growing sector in India, driven by solar and wind energy, though thermal power will continue to dominate, according to GlobalData, a leading data and analytics company.

GlobalData’s latest report, ‘India Power Market Outlook to 2030, Update 2018 – Market Trends, Regulations, and Competitive Landscape’, reveals that though installed non-hydro renewable power capacity and generation levels are expected to race ahead at high compound annual growth rates (CAGRs) of 12% and 13.2%, respectively during the forecast period (2018–2030), this will not be enough to dislodge thermal power’s dominance which is still expected to account for nearly half of the capacity mix in 2030.

Non-hydro renewables are expected to contribute to nearly 40% of the installed capacity and a little over 14% of generation in 2030.

Chatterjee concludes: “A significant challenge is the continuing absence of any autonomy for the transmission and distribution (T&D) sectors. Indian power distribution companies (discoms) are government-owned and function irrespective of commercial considerations, making the sector dependent on subsidies. Outages have become commonplace in many parts of the country.” 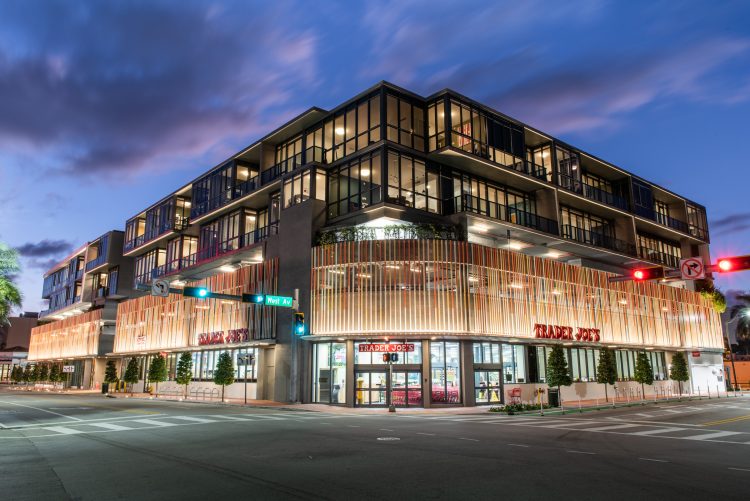