/ Energy / Japan Will Continue to Rely on Nuclear Power; Growth of Renewables Will Depend on Regulatory Reforms and Grid-integration, Says GlobalData

Japan Will Continue to Rely on Nuclear Power; Growth of Renewables Will Depend on Regulatory Reforms and Grid-integration, Says GlobalData 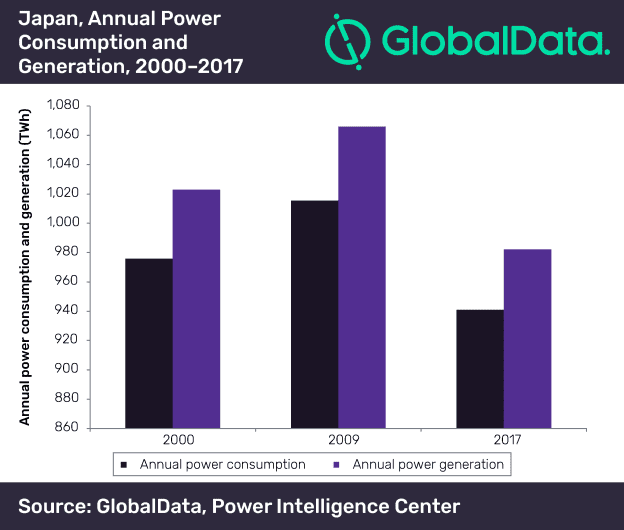 Japan’s power sector is facing multiple challenges ranging from the reliability of nuclear power and boosting the share of non-hydro renewables. Against this backdrop, the success of the country’s power sector will depend on regulatory reforms and the establishment of a centrally integrated grid, says GlobalData, a leading data and analytics company.

The company’s latest report, ‘Japan Power Market Outlook to 2030, Update 2018 – Market Trends, Regulations, and Competitive Landscape’, reveals that Japan’s power market faces multiple challenges which relate to a trade-off between importing costly fossil fuels to generate power and continuing with its reliance on nuclear power, and problems related to boosting the share of non-hydro renewables.

Growth in electricity consumption in the country has been dampened by a flat population trend in the past decade. The Fukushima disaster triggered the temporary closure of nuclear power plants after 2011, forcing the country to rely on plants running on costly and imported fossil fuels.

Chiradeep Chatterjee, Power Industry Analyst at GlobalData, says: “As the question of energy security cropped up, the government was prompted to resort to energy efficiency measures, which stifled the growth in electricity consumption. Mirroring this, annual generation too declined in 2017 compared to levels prior to 2011.”

Immediately after the Fukushima disaster, the world had thought that nuclear power was on its way out in Japan. However, as economic pragmatism forced the government to re-endorse the industry, Japan continued to walk the nuclear tightrope.

Chatterjee continues: “After 2011, the cost of imported fossil fuels led to inflated power bills for consumers, indicating the difficulties involved in relying on it. It appears that the extent to which nuclear power retains its importance in the power mix in the future will depend on the trade off between factors such as the ability of the government to convince people regarding the reactors’ safety, the success of power sector reforms and the integration of non-hydro renewables into the grid.”

However, the power sector in Japan has grown in different regions of the country in an isolated manner, with the regions having their own independent grids with unique features. The grid integration of non-hydro renewables, in fact, is dependent on the success of the reforms, which are essentially aimed to bring the entire grid under a central command. The integration of non-hydro renewables allows a play-off between varying generation and demand patterns among regions. 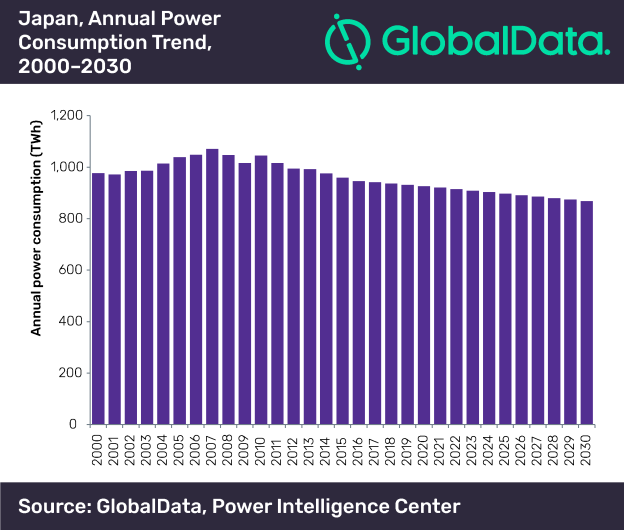 Chatterjee concludes: “The challenges that confront Japan’s power sector are not going to be overcome easily in the near future. Reforms will take time for their effect to be felt. It appears that Japan will continue to have to depend on fuel imports whose volumes should decrease with time. Electricity consumption will therefore continue to decline. The establishment of a deregulated power system and the government’s assertion that it would bring down regulatory hurdles should help boost the growth of the renewable power sector.”