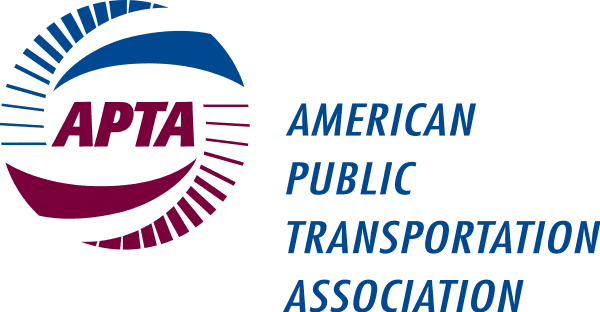 PTC is a complex signaling and communications technology that will provide critical safety redundancies to an already safe commuter rail industry.  In fact, rail is already among the safest travel mode and commuter rail and intercity rail are 18 times safer than traveling by automobile.

The commuter rail industry has made substantial PTC progress, and as of September 30, 2018:

“Safety isn’t merely a part of our industry’s culture; it’s at the heart of all rail transportation in every technological, logistical, and operational decision we make,” said APTA President and CEO Paul P. Skoutelas. “The significant progress that has been made by the commuter rail industry to install PTC is a demonstration of the industry’s commitment to safety. Commuter railroads are continuing to work tirelessly to meet the Congressional deadline for PTC installation.”

“SEPTA’s PTC implementation efforts have been driven by an early and steadfast commitment from our Board, proactive planning and decision making and some good circumstances. I am proud of how our team has responded to the complexities of installing, testing and implementing a new safety system,” said Southeastern Pennsylvania Transportation Authority General Manager Jeffrey D. Knueppel. “No two commuter railroads are the same. Each has different operating environments, equipment, host-tenant relationships and ridership – so no two PTC experiences are going to be the same. What we all have in common, though, is a commitment to safety and implementing PTC on our systems.”

Implementing and financing PTC has been, and remains, a huge challenge at Metra, but we are excited to be starting to see the results of our labor,” said Metra CEO/Executive Director Jim Derwinski. “We recently celebrated the completion of the PTC milestones for this year, including finishing the installation of all equipment and starting a Revenue Service Demonstration on one line, and we are on track to full implementation by 2020.”

“Safety is NCTD’s top priority.  The implementation of PTC has been challenging and we appreciate the efforts of our elected officials, employees and contractors that have contributed to its potential completion,” said Matthew O. Tucker, Executive Director for North County Transit District. “We expect to have full interoperable operations on all trains on the San Diego portion of the Los Angeles-San Diego-San Luis Obispo (LOSSAN) corridor by December 31, 2018.  PTC will make the rail system safer as we move forward to implement plans to double passenger and freight train operations by 2030.”

For more information on PTC, go to apta.com/ptc.