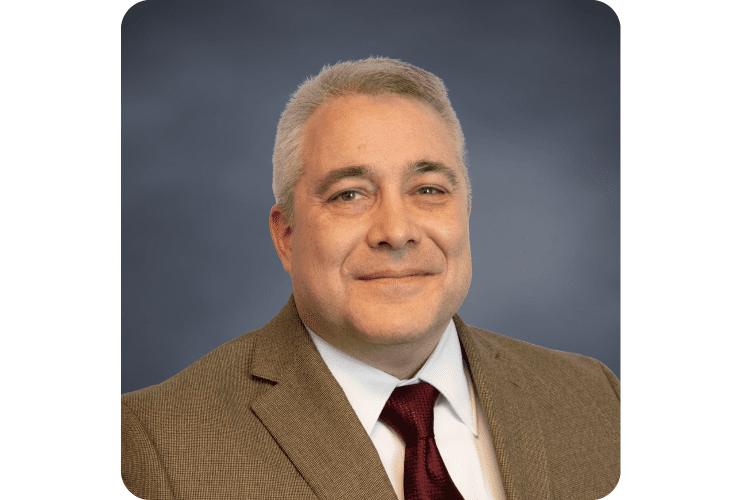 Mr. Wolf, a native of Poynette, Wisconsin, has a distinguished military career. Retiring as Lieutenant Colonel, he has served as the deputy district commander with the Corps of Engineers’ St. Louis and Vicksburg districts. He also served as the Division Engineer for the 101st Airborne Division (Air Assault) leading engineer efforts during operations in Iraq in 2016. He commanded the 320th Engineer Company (Topographic) in Iraq from 2003-2004.  Wolf has deployed five times and earned seven combat overseas bars with missions in support of Afghanistan, Iraq, and Kosovo, as well as numerous military awards.

He brings a strong experience and educational background to the role, including a Bachelor of Science in geography (cartography) from the University of Wisconsin at Stevens Point and a Master of Science in engineering management from the University of Missouri at Rolla, and successfully completed various military courses. Mr. Wolf is also a certified PMI Project Management Professional.

The addition of Mr. Wolf is a strong signal of Continental Mapping’s dedication to supporting the U.S. Army Corps of Engineers and other federal agencies. Mr. Wolf will seek to expand on the steady growth of the sector and leverage his experience to provide benefit to the company and its clients.

CEO David Hart adds, “Aaron is a great professional who served to build a stronger nation for over 20 years. We are thrilled to have him join the Continental Mapping team to continue supporting that mission.”

Mr. Wolf is married to the former Kari Werschem of Kaukauna, Wisconsin, and they have three children.