/ Analysis / A Physicist Solves the City

A Physicist Solves the City 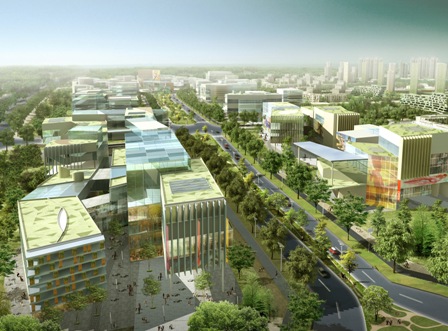 The 70-year-old physicist Geoffrey West, who grew up in Somerset, England, is no longer trying to solve the physical universe; he’s not interested in deep space or string theory. Although West worked for decades as a physicist at Stanford University and Los Alamos National Laboratory, he started thinking about leaving the field after the financing for the Texas superconducting supercollider was canceled by Congress in 1993. West, however, wasn’t ready to retire, and so he began searching for subjects that needed his skill set.

Eventually he settled on cities: the urban jungle looked chaotic — all those taxi horns and traffic jams — but perhaps it might be found to obey a short list of universal rules. “We spend all this time thinking about cities in terms of their local details, their restaurants and museums and weather,” West says. “I had this hunch that there was something more, that every city was also shaped by a set of hidden laws.”