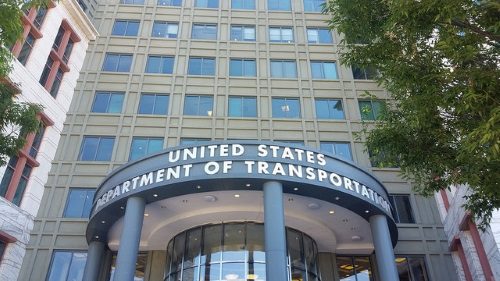 By the end of this year, USDOT said in a statement on Oct. 10 that it will have made more than $63.9 billion in fiscal year 2018 available in multi-modal discretionary and formula transportation investments, along with $1.6 billion in fiscal year 2017 discretionary funds – dollars the agency views as “seed money” to encourage additional infrastructure investment by states, localities, and private sector partners.

USDOT said it has released Notices of Funding Opportunity for nearly 90 percent of the funding from FY 2018, the federal fiscal year that recently ended, to solicit applications, with most of those applications now closed and/or with grants awarded. Another roughly $6.4 billion was not made available through these programs.

Major grant programs through which some of those funds have been channeled include: the new $1.5 billion Infrastructure for Rebuilding America or INFRA program; the $1.5 billion Better Utilizing Investments to Leverage Development or BUILD program, formerly called the Transportation Infrastructure Generating Economic Recovery, or TIGER program; and the $3 billion Airport Improvement Program (AIP), to which Congress added a further $1 billion in late September.

USDOT added that those programs are designed to help spur non-federal investments in transportation infrastructure. For example, the INFRA program is projected to “leverage” an estimated $6.1 billion in additional funds from state, local and other funding sources, the agency said.

Other notable transportation funding disbursements highlighted by USDOT include: