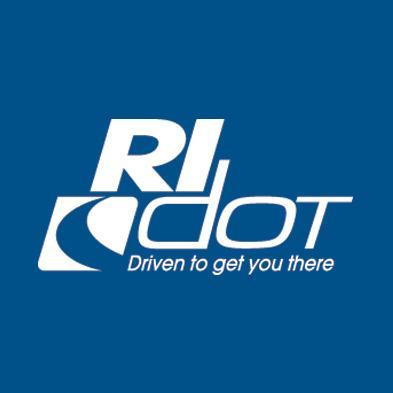 The Rhode Island Department of Transportation (RIDOT) today released key data from the State’s tractor trailer truck only tolling program for the second month of tolling; the period from July 11, 2018 to August 10, 2018. The data included the number of transactions and tolls assessed from gantry locations 1 and 2. RIDOT released the data to maintain transparency about the program and to report on the stability of the system.

RIDOT conducted three increasingly intensive traffic studies prior to the start of tolling. As a result, RIDOT estimated that approximately 7,300 vehicles that qualified to be tolled would pass through the first two gantries on weekdays and approximately 2,200 on weekends. This would be a total of approximately 177,000 tolled vehicles estimated for one month of tolling. The actual number of vehicles tolled during the second month was 200,746.

Studies conducted by the consulting company Louis Berger in 2017 estimated that 300 tractor trailer trucks would divert from I-95 daily at tolling locations 1 and 2 and travel instead on Route 3. The actual counts have indicated an average diversion rate of four tractor trailers trucks per day travelling on Route 3 after tolling started as compared to the number of tractor trailer trucks that regularly use this road.

Once the tolling system is completed, it will provide $45 million per year to improve Rhode Island’s infrastructure. The cost of collecting the tolls and the operation and maintenance costs will total $4 million per year or 9 percent of the amount collected. The remaining $41 million or 91 percent of the tolls collected is being deposited into restricted RIDOT accounts used to pay for the reconstruction and rehabilitation of specific bridge projects near the toll locations.