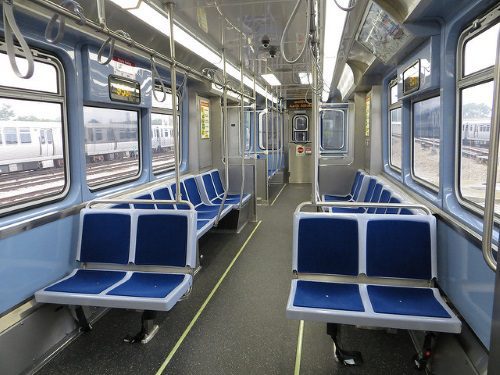 The Illinois DOT provides safety oversight for the Chicago Transit Authority heavy rail system and is jointly responsible with the Missouri Department of Transportation for oversight of the Bi-State Development Agency, which operates the St. Louis Metro light rail system.

With those two certifications, 24 of 30 states and the 31 SSO programs covered by this rule are now in compliance, FTA said.

The agency also reiterated, based on its in Aug. 16 a statement, that Federal law requires states with rail transit systems to obtain FTA certification of their SSO Programs by April 15, 2019. By federal law, the deadline cannot be waived or extended.

And, if a state fails to meet that deadline, FTA stressed that “it is prohibited by law from obligating any new funds to transit agencies within that state until certification is achieved.”

Currently, there are two certification applications not yet submitted to FTA, the agency emphasized: Florida and the multi-state program for the District of Columbia, Maryland and Virginia.

Yet FTA Acting Administrator K. Jane Williams stressed in a statement that her agency “is pleased that Illinois and Tennessee have developed safety oversight programs that meet federal certification requirements” and that, as a result, “transit agencies in Illinois and Tennessee can continue to receive federal funding.”