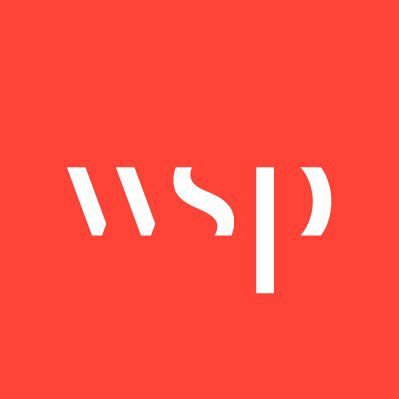 As the final segment of Sound Transit’s East Link light rail corridor, the Downtown Redmond Link will extend from the Redmond Technology Station near the Microsoft world headquarters campus to the Redmond Town Center, with two stations and a parking garage.

“The Downtown Redmond Link will provide frequent, reliable connections between downtown Redmond and regional destinations, including downtown Seattle, the University of Washington and SeaTac airport,” said Stephen Kambol, WSP’s project manager. “It will serve as a linchpin of transportation mobility and promote the long-term growth and vitality of Seattle.”

The new line is expected to begin revenue service in 2024.

WSP is a leader in the development of light rail systems as an integral part of creating the communities of tomorrow. The firm has played a major role in light rail systems in many other U.S. cities, including Los Angeles, Salt Lake City, Phoenix and Portland. WSP recently provided design-build project management services to South Transit for its 1.6-mile South 200th Street light rail extension to SeaTac Airport and Angle Lake, which opened in 2016.

WSP USA is the U.S. operating company of one of the world’s leading engineering and professional services firms—WSP. Dedicated to serving local communities, we are engineers, planners, technical experts, strategic advisors and construction management professionals. WSP USA designs lasting solutions in the buildings, transportation, energy, water and environment sectors. With more than 7,000 people in 100 offices across the U.S., we partner with our clients to help communities prosper. www.wsp.com